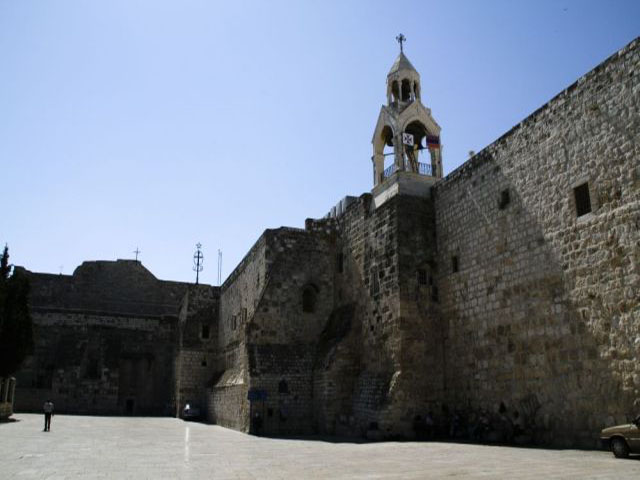 Bethlehem is a Palestinian city located in the central West Bank, Palestine. It lies 10 kilometres south of the city of Jerusalem, in the fertile limestone hill country of the Holy Land. Since at least the 2nd century AD people have believed that the place where the Church of the Nativity, Bethlehem, now stands is where Jesus was born. The earliest known mention of the city was in the Amarna correspondence of 1350-1330 BC during its habitation by the Canaanites. Bethlehem was inscribed as a UNESCO World Heritage Site in 2012.

Official Name: Birthplace of Jesus Church of the Nativity and the Pilgrimage Route, Bethlehem 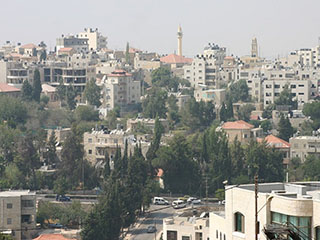 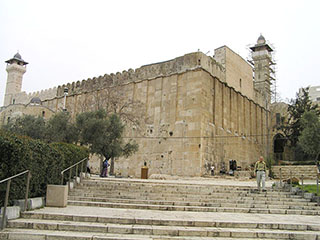 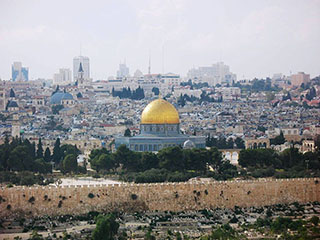 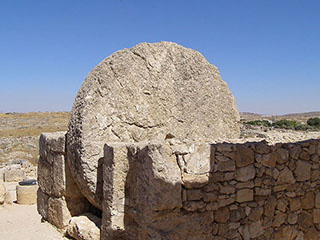 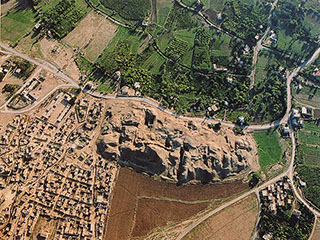 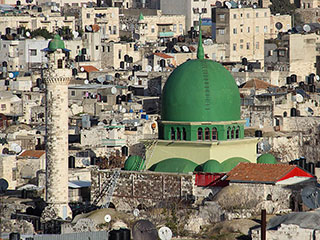