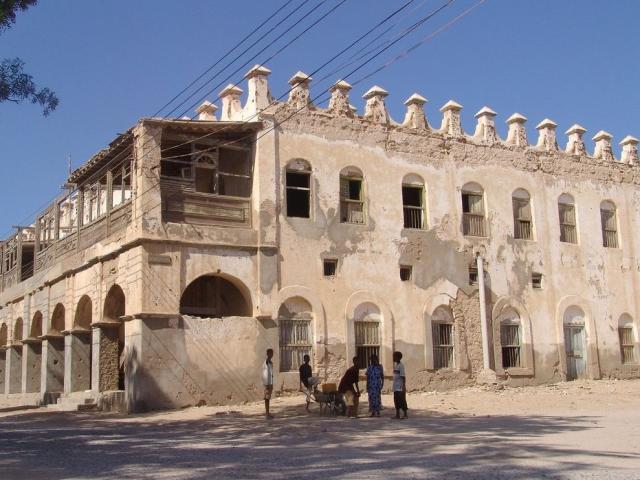 Berbera is a port city located in Woqooyi Galbeed, Somalia. It is the capital of the Sahil region of Somaliland. The city was part of the classical Somali city-states with a thriving trade network that extended to ancient Egypt, Phoenicia, and the Greek and Roman cities, and later it served as the most important port of the Ifat and Adal Sultanates between the 13th - 16th centuries AD. 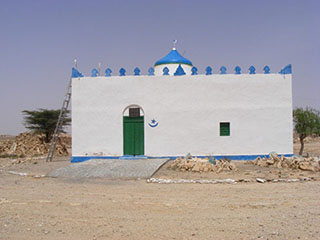 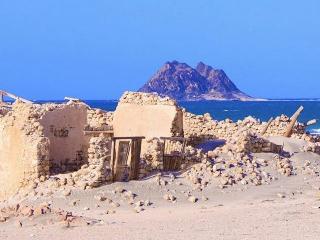 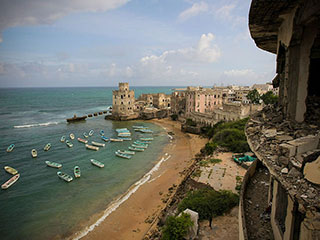 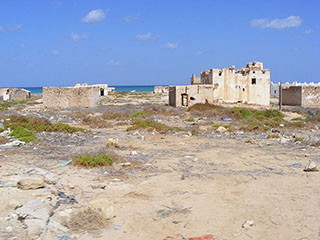 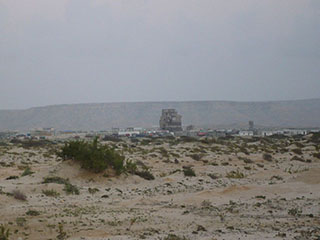 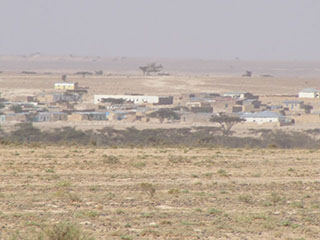