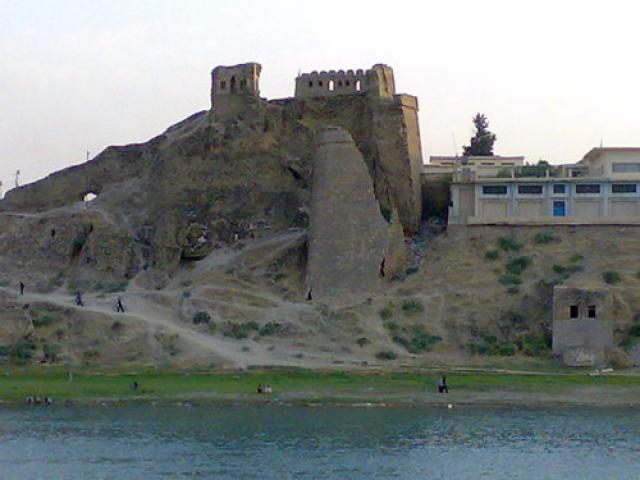 Bash Tapia Castle, also known as Bashtabiya Castle or Pashtabia Castle, is a ruined castle located on the western bank of the Tigris river in Mosul, Iraq. It was built in the 12th century AD as one of seven castles within the city wall. The castle was damaged by Timur in 1393 AD, and was later rebuilt during the Ottomans time.

Palace of the Caliph 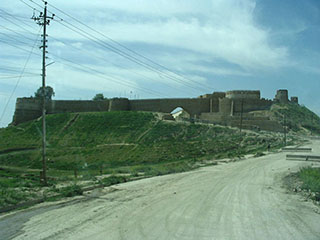 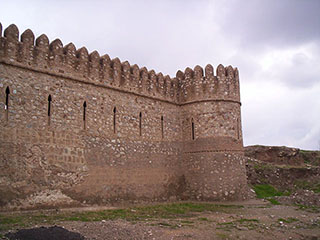 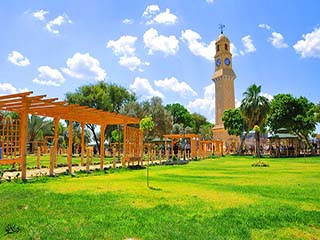 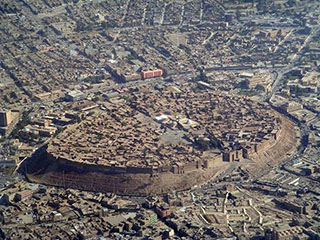 The published comments do not represent the opinion of our site, but express the opinion of their publishers. Please Log in to post your comments about Bash Tapia Castle.