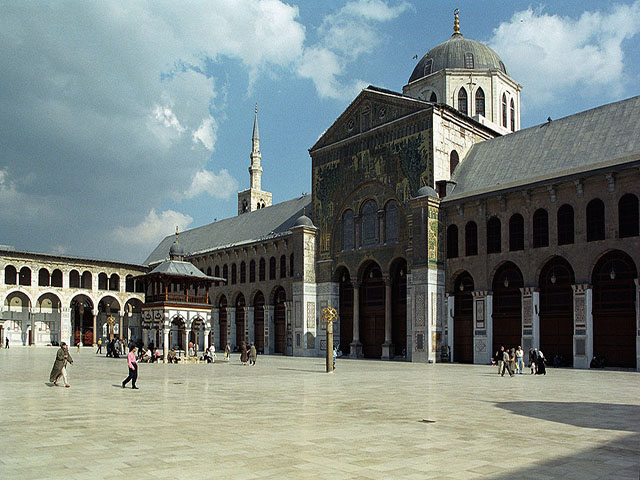 by Jerzy Strzelecki, GFDL or CC BY-SA 3.0, via Wikimedia Commons 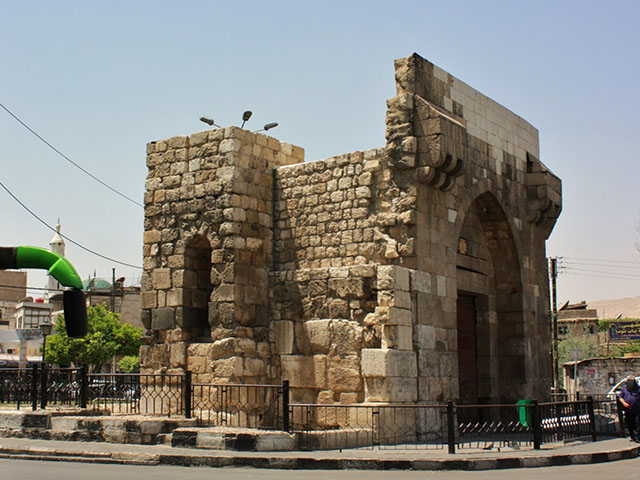 by Jan Smith, CC BY 2.0, via Wikimedia Commons 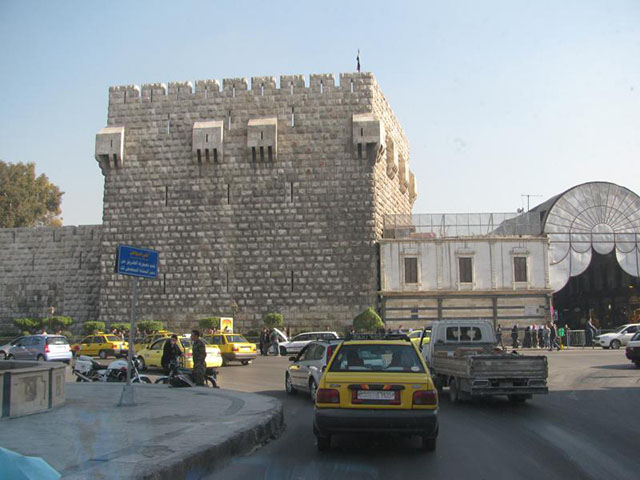 by Steven Damron, CC BY 2.0, via Wikimedia Commons
Previous Next

Damascus is the capital and the second-largest city of Syria. Damascus was a part of the ancient province of Amurru in the Hyksos Kingdom, from 1720 to 1570 BC, and it was chosen as the capital of the Umayyad Caliphate from 661 to 750 AD. The ancient city was inscribed as a UNESCO World Heritage Site in 1979. 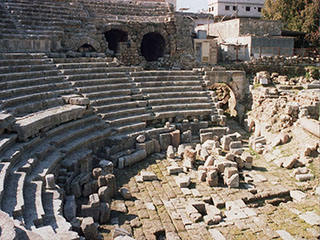 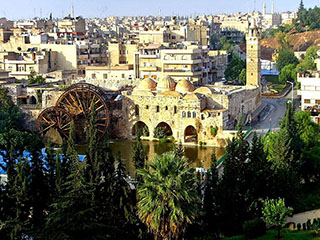 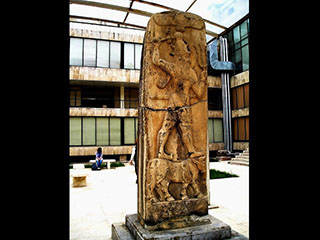 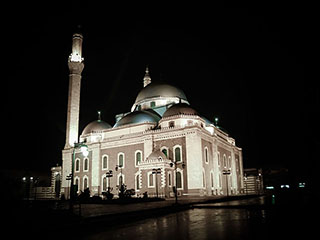 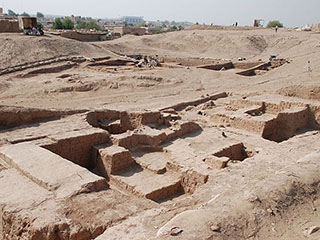 The published comments do not represent the opinion of our site, but express the opinion of their publishers. Please Log in to post your comments about Ancient City of Damascus.