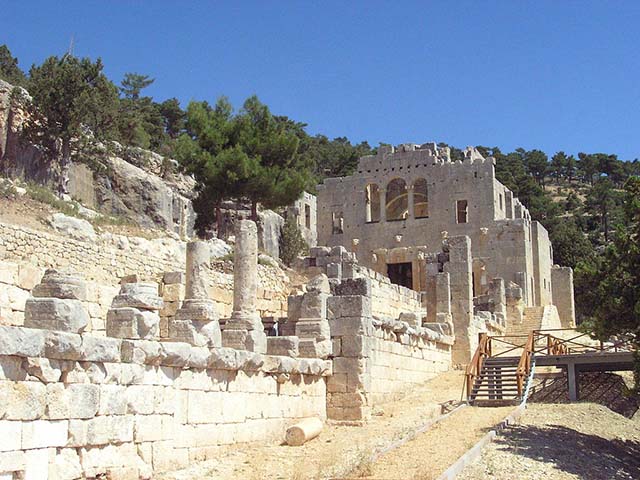 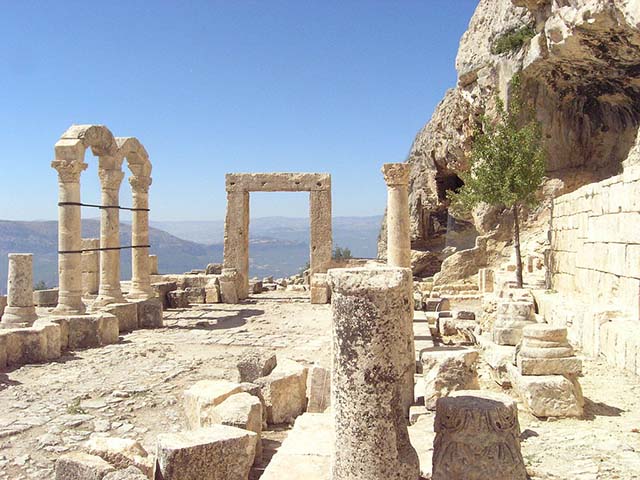 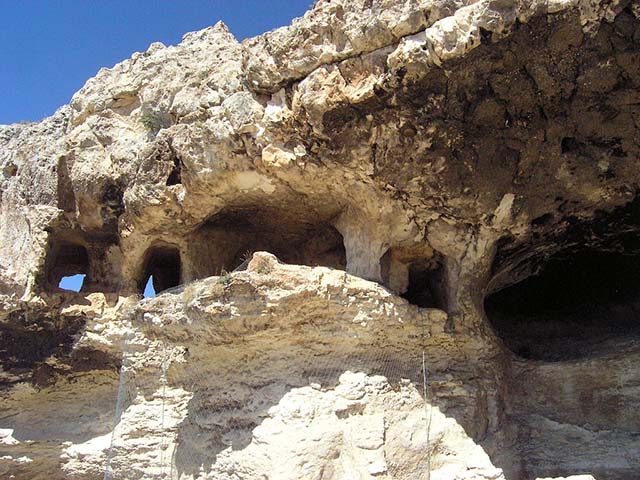 by Ana al’ain, CC BY-SA 4.0, via Wikimedia Commons
Previous Next 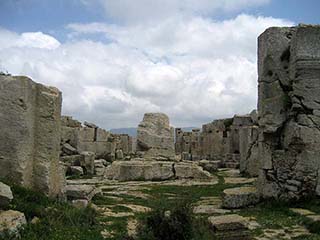 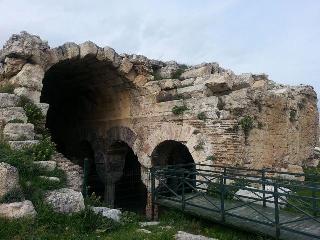 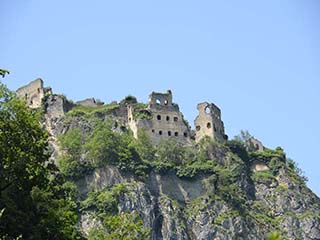 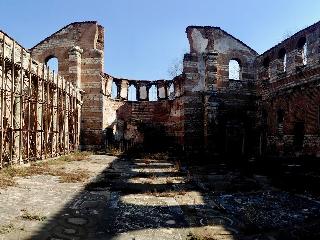 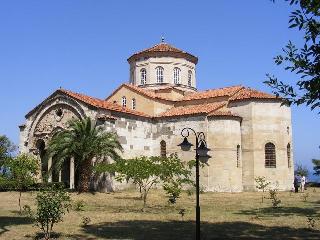 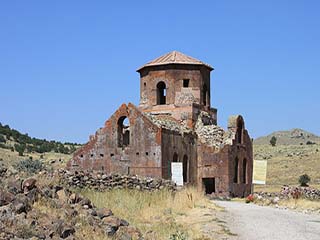 The published comments do not represent the opinion of our site, but express the opinion of their publishers. Please Log in to post your comments about Alahan Monastery.