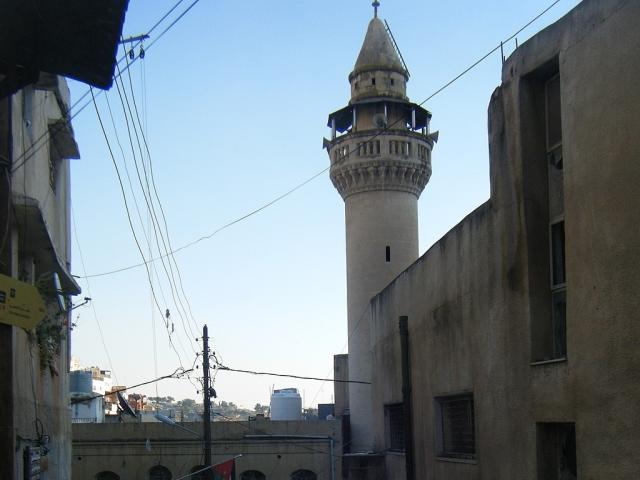 Al-Salt Small Mosque is a historical mosque from the Ottoman era located in the city of Al-Salt in Balqa Governorate, Jordan. It was built between 1906 and 1907 AD using the yellow stones that characterize Al-Salt buildings of that period. The mosque was restored several times throughout its history, and then was inscribed as a UNESCO World Heritage Site in 2021 as part of As-Salt - The Place of Tolerance and Urban Hospitality. 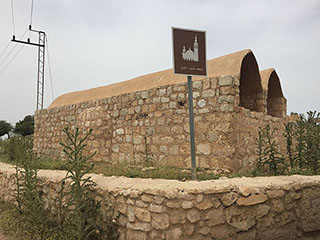 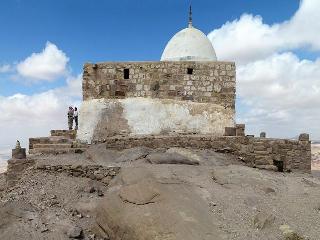 The published comments do not represent the opinion of our site, but express the opinion of their publishers. Please Log in to post your comments about Al-Salt Small Mosque.