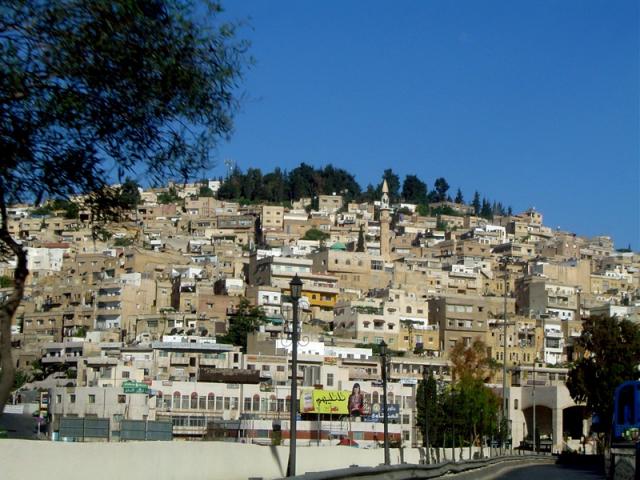 Al-Salt, or Salt, is an ancient agricultural town and administrative centre in west-central Jordan. It was built by the Macedonian army during the reign of Alexander the Great. The city was distinguished throughout its long history as a linking point between the eastern desert and the West, and its prosperity during the Ottoman era made it a magnet for Syrian and Lebanese merchants who contributed to the commercial and economic activity of the city. The city includes a group of historical buildings that offer a mixture of European architecture and the traditions of local architecture. The development of the city through all historical stages reflects the depth of tolerance and coexistence between all Muslim and Christian populations. Al-Salt was inscribed as a UNESCO World Heritage Site in 2021. 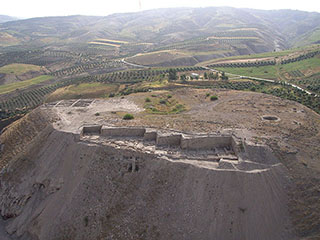 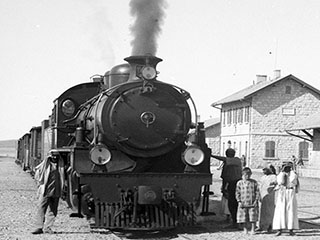 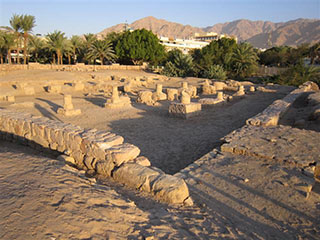 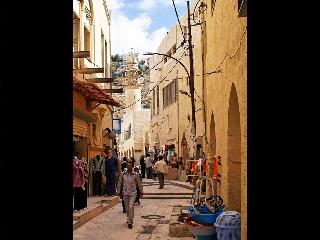 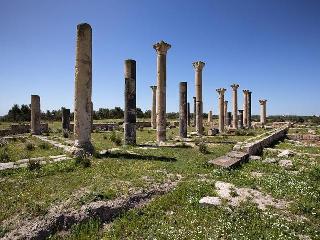 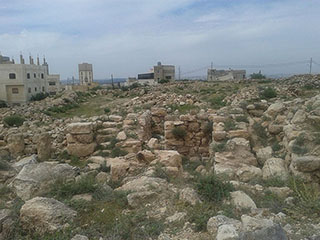