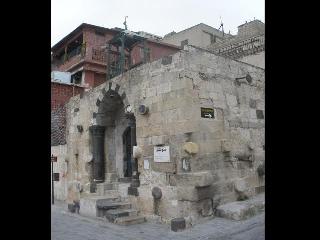 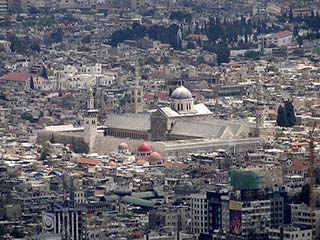 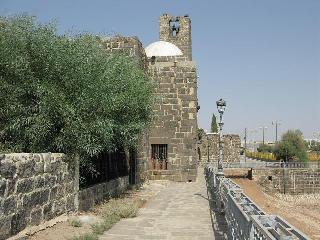 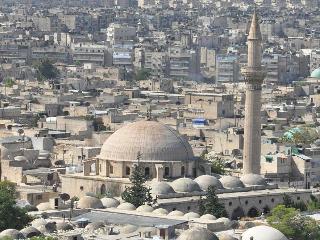 The published comments do not represent the opinion of our site, but express the opinion of their publishers. Please Log in to post your comments about Al Dabagha Mosque.