Abu Al-Hosn Castle is a ruined castle located near the town of Joun, between the Mount Lebanon and the South Lebanon Governorates. The construction of the castle dates back to the Crusader periods in the 12th century AD, as it is likely that it was the "Belhocem Castle" mentioned by the Crusader historians, which was built on a fortified site to defend Sidon. 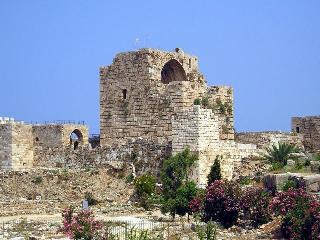 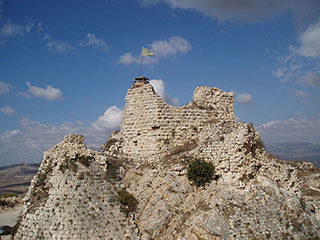 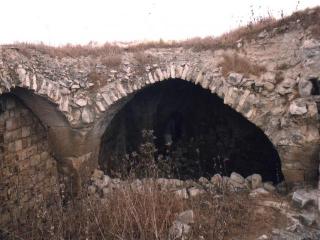 The published comments do not represent the opinion of our site, but express the opinion of their publishers. Please Log in to post your comments about Abu Al-Hosn Castle.