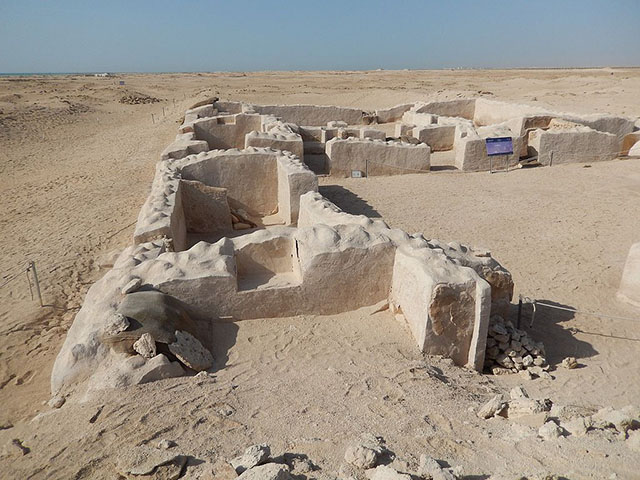 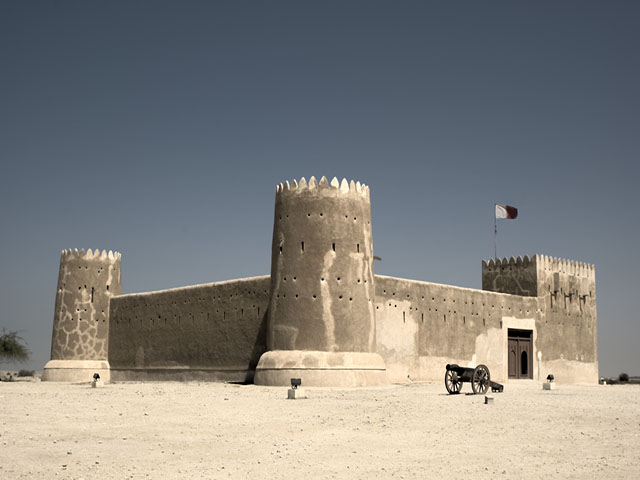 by bert.caste, CC BY 2.0, via Wikimedia Commons 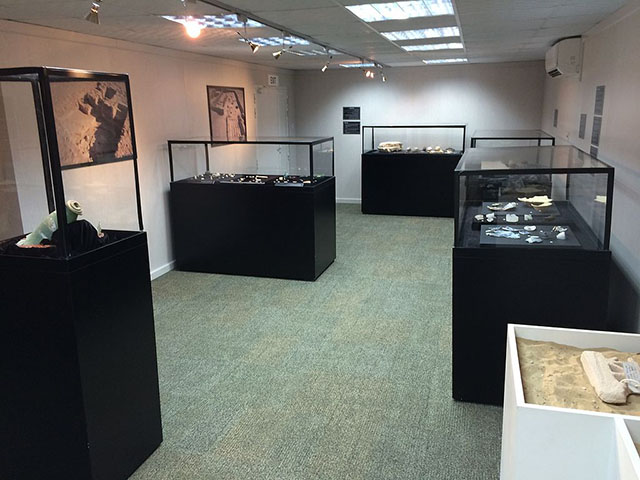 Zubarah, also known to as Al Zubarah, is a ruined and deserted town located on the north western coast of Qatar in the Madinat ash Shamal municipality, about 105 km from the Qatari capital of Doha. It was founded by Al Bin Ali, main and principal Utub tribe in the first half of the 18th century. The site also includes the Zubarah Fort which is a historic Qatari military fortress built under the oversight of Sheikh Abdullah bin Qassim Al Thani in 1938. Zubarah was designated a UNESCO World Heritage Site in 2013.

Historic Cities and Regions in Qatar Castles and Fortresses in Qatar