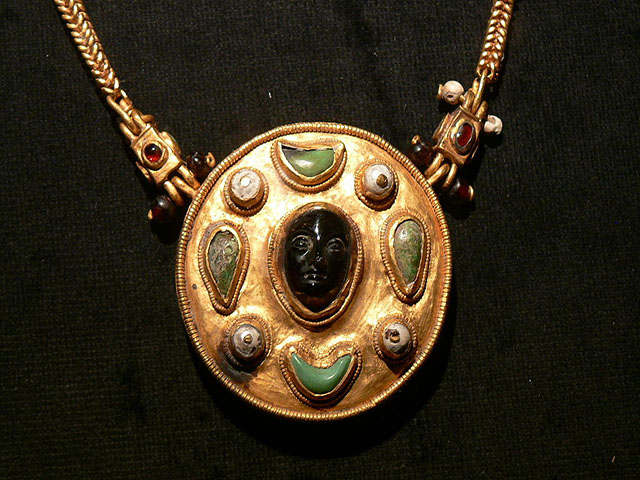 by Wolfgang Saube, GFDL or CC BY-SA 3.0, via Wikimedia Commons

Thaj, ancient Tell Al-Zayer, is an ancient city located in Eastern Region, Saudi Arabia. The city was built in the period of the Greeks, after the conquest of Alexander in 330 BC. The most important discoveries in the city were nine stones carved with writing dating back to the middle of the first millennium BC.