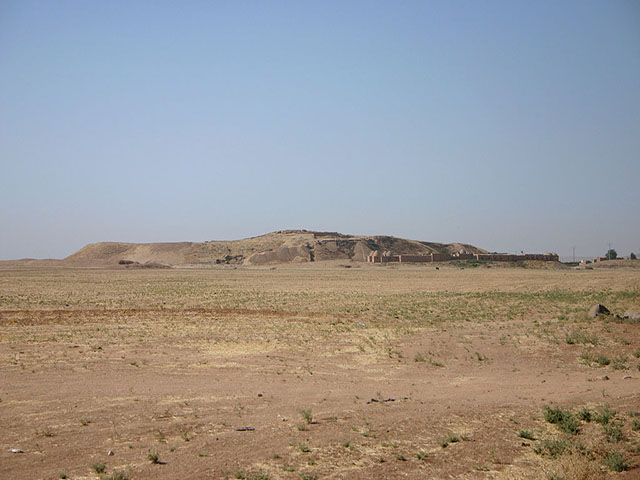 by Zoeperkoe, GFDL or CC-BY-SA-3.0, via Wikimedia Commons

Tell Beydar is a village and ancient site in the modern Al-Hasakah Governorate, Syria. It was the Ancient Near Eastern city of Nabada. The site was first settled during the Early Dynastic period 2600 BC. By around 2500 BC a medium sized independent city-state had developed. Nabada became an outpost of the Akkadian empire. 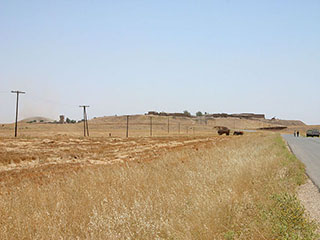 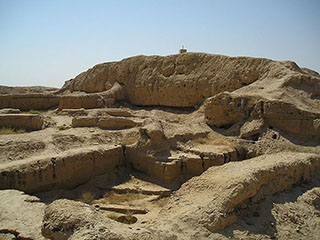 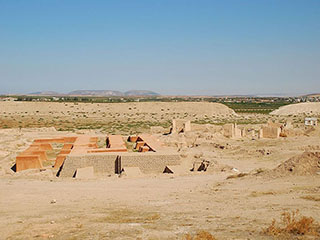