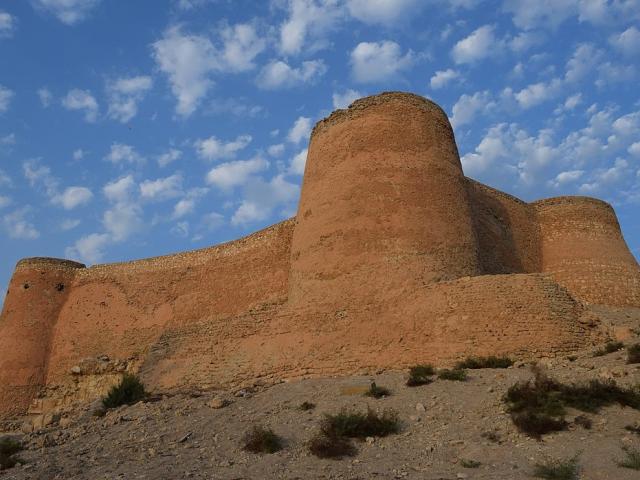 Tarout Castle is a historic castle located in Tarout Island, Qatif, Eastern Region of Saudi Arabia. The mound on which the castle was built dates back to 5000 BC. The ancient castle was originally built during the rise of Dilmun civilization, and it was dedicated to the worship of Mesopotamian goddesses, such as Ashtar, which the name Tarout is derived from. As for the current castle, it was built in the 13th century AD during the era of the Uyunid dynasty who were an Arab Muslim dynasty that ruled Eastern Arabia from the 11th to the 13th centuries.The Portuguese occupied the castle in the 16th century AD and restored it to become one of the most important defensive centers on the Arabian Gulf coast. 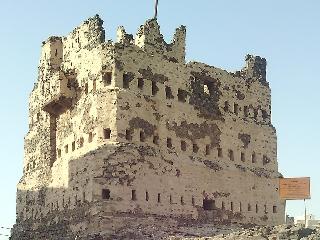