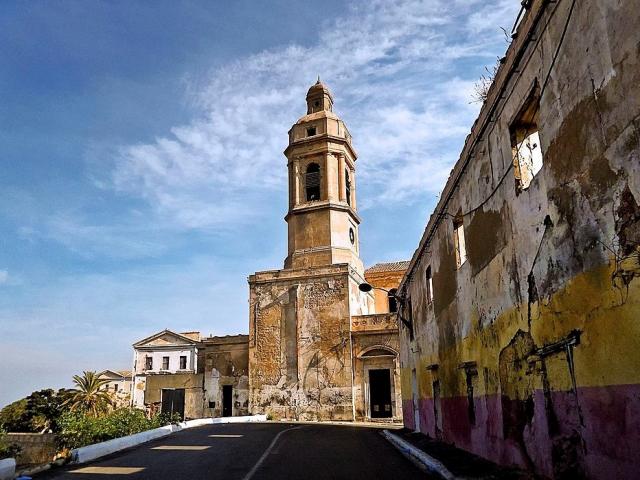 by habib kaki, CC BY 3.0, via Wikimedia Commons

Saint Louis Church is a historical church located in Oran, Algeria. It was built by the Spaniards in 1509 AD, on the ruins of the Ibn al-Bitar Mosque, which dates back to the 14th century. The church was rebuilt in the 19th century AD during the French occupation of Algeria. 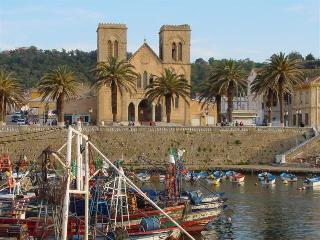 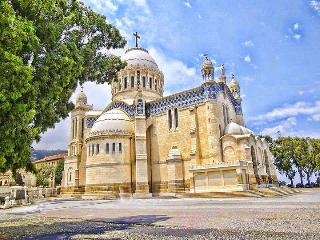 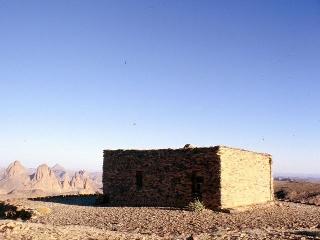 The Hermitage of Charles de Foucauld 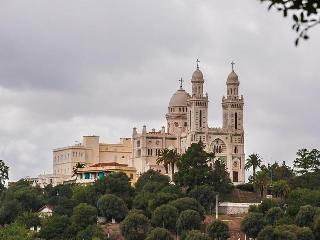 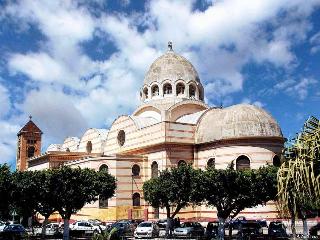 Cathedral of the Sacred Heart, Oran

The published comments do not represent the opinion of our site, but express the opinion of their publishers. Please Log in to post your comments about Saint Louis Church, Oran.