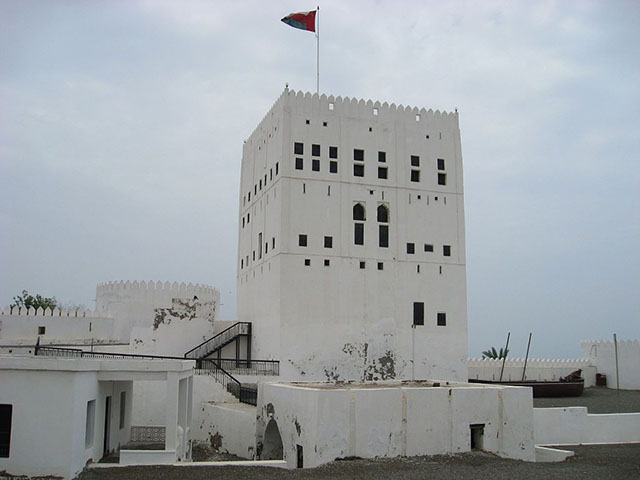 Sohar Fort is one of the most important forts in Al Batinah North Governorate due to its outstanding location and the significant role it played over past centuries. The fort was built in the end of the 13th century and beginning of the 14th century. Archaeological excavations carried out fort confirmed that it was completed in the 14th century. 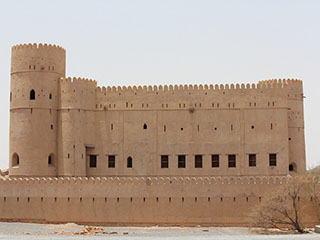 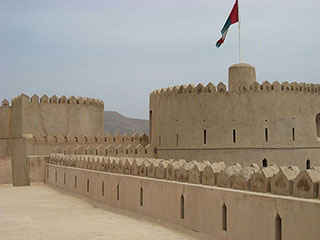 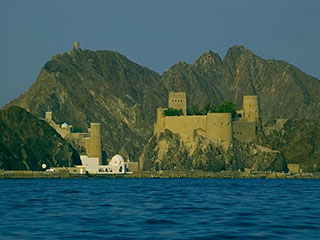 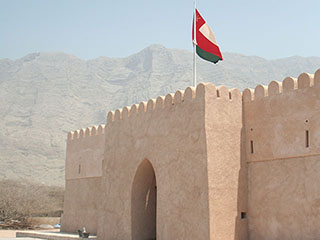