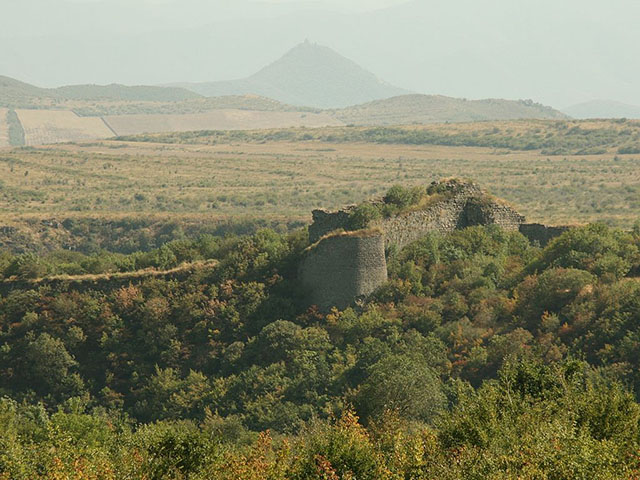 Samshvilde is a ruined fortified city and archaeological site located in Kvemo Kartli region, Georgia. It is dating back to the 3rd century BC. In the Middle Ages, it was an important stronghold as well as a lively commercial and industrial city. At the end of the 10th century AD, it became capital of the Armenian kings of Tashir-Dzoraget and was incorporated in the Kingdom of Georgia in 1064 AD. 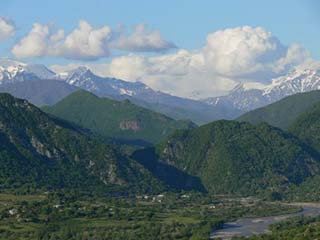 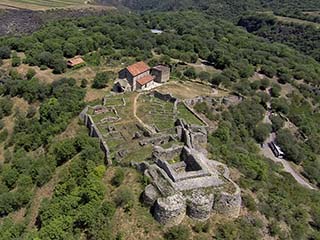 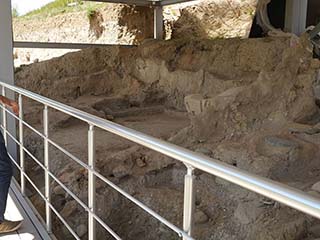 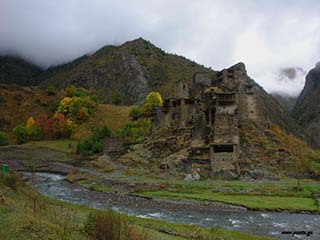