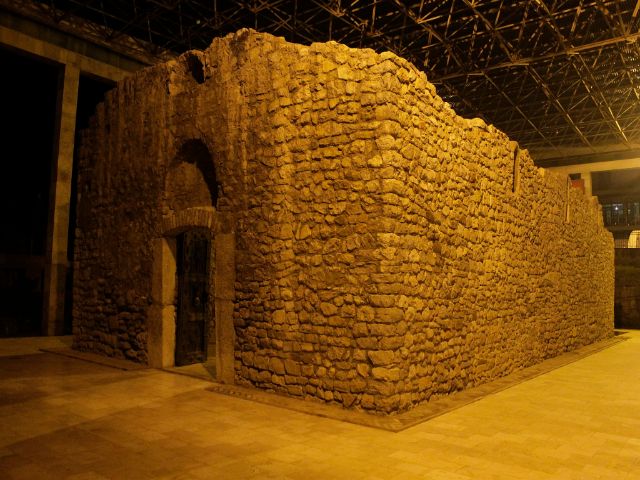 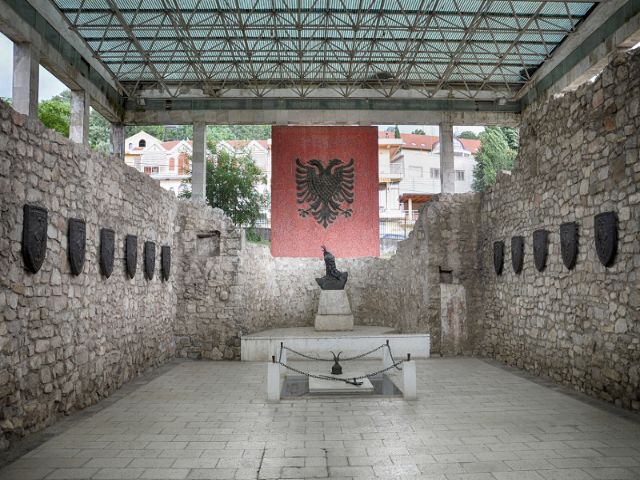 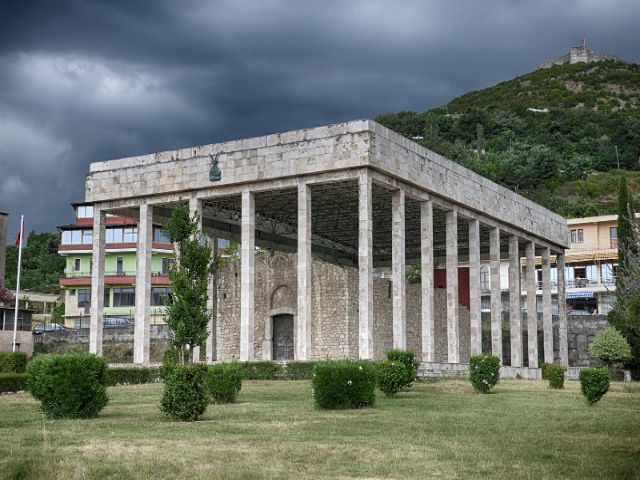 by Pasztilla, CC BY-SA 4.0, via Wikimedia Commons
Previous Next

Church of Saint Nicholas or Church-Mosque of Lezhë is a historical church located in Lezhë, Lezhë County, Albania. It was originally built in the 14th century AD and named after Saint Nicholas. In 1580 the church was converted into a mosque after the Ottoman conquest of Albania and was named Selimije Mosque after the Ottoman Sultan Selim I. The mosque did not survive during the communist period of 1967, the minaret collapsed and in 1981 the structure was used to erect the Skanderbeg Mausoleum. 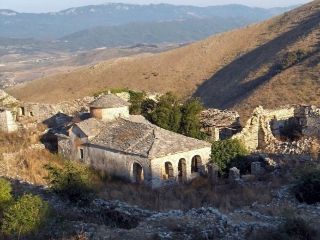 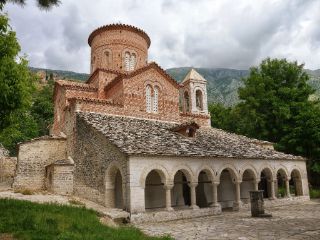 Church of the Dormition of the Theotokos (Labovë e Kryqit) 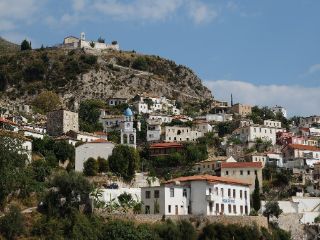 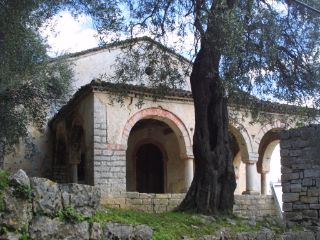 The published comments do not represent the opinion of our site, but express the opinion of their publishers. Please Log in to post your comments about Church of Saint Nicholas (Lezhë).