Qinnasrin, originally known as Chalcis-on-Belus, was a historical town located near the modern village of Al-Eiss in Aleppo Governorate, Syria. The oldest history of the city is dating back to the Hellenistic period in the 3rd century BC. The city had a prominent position at the beginning of the Islamic era, where it was a military center. 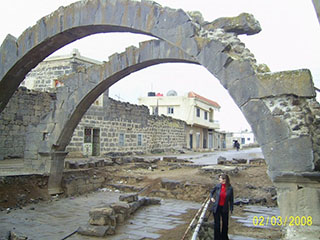 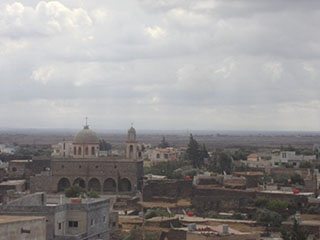 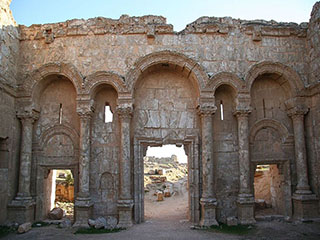 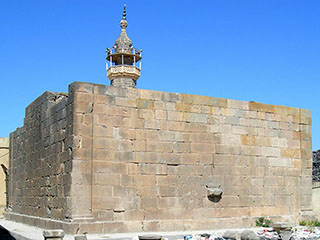 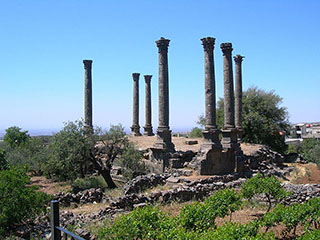