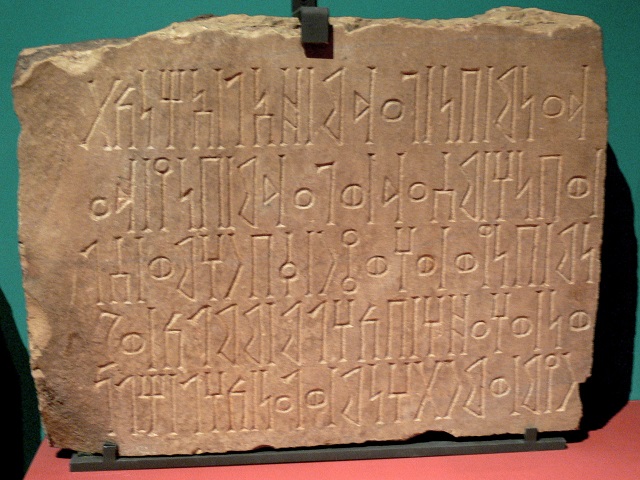 by Wolfgang Sauber, GFDL or CC BY-SA 3.0, via Wikimedia Commons

Qaryat Al-Faw, also known as Al-Faw Pre-Islamic City, is one of the most important ancient Pre-Islamic cities in Saudi Arabia, and it was the capital of the Kindah Kingdom from the 1st century BC to the 4th century AD, which was one of the ancient Arab kingdoms in the middle of the Arabian Peninsula. 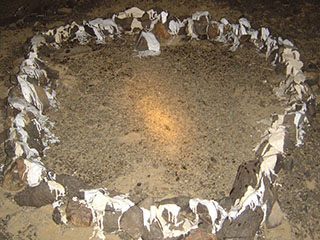