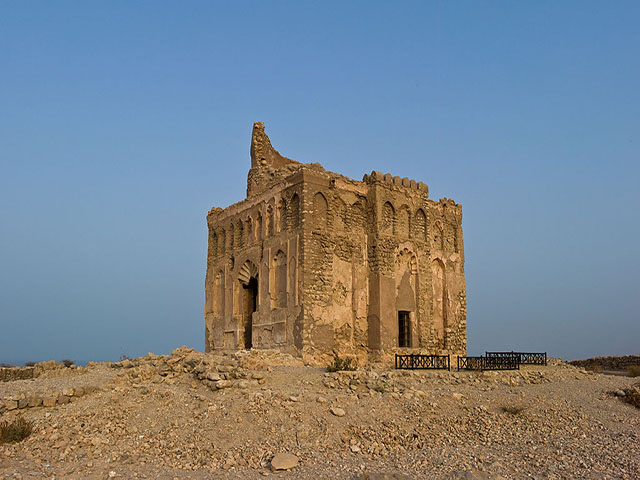 Qalhat,also known as Galhat, Calha, is an ancient city of located north of Sur, in the Ash Sharqiyah Region of northeastern Oman. The city served as an important stop in the wider Indian Ocean trade network scince the Bronze Age, and was also the second city of the Kingdom of Ormus in the 15th Century AD. Qalhat was inscribed as a UNESCO World Heritage Site in 2018. 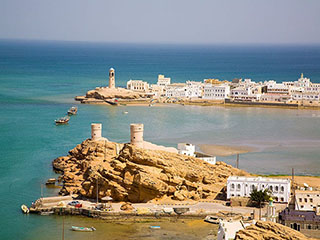