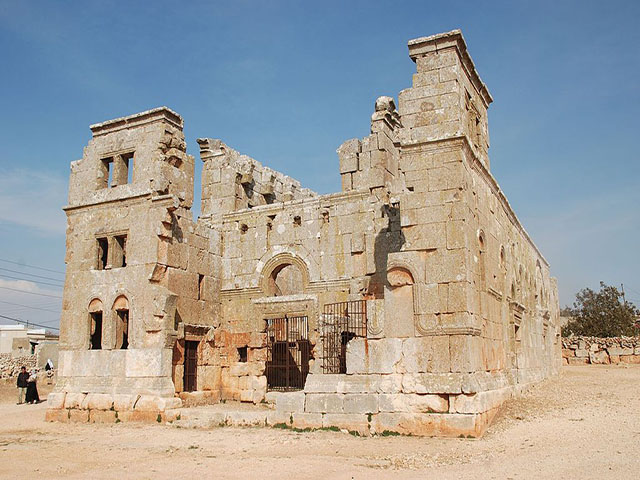 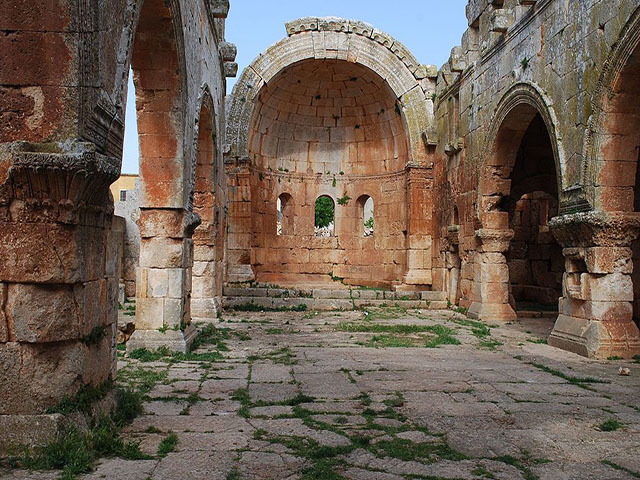 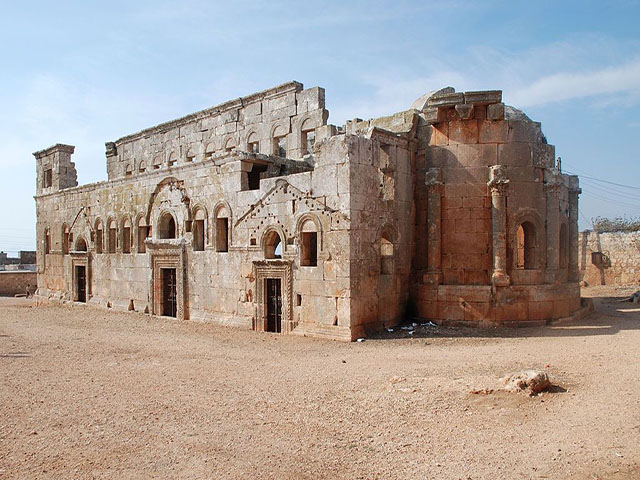 Qalb Loze, also known as Qalb Lawzah or Qalb Lozeh, is an old village in northwestern Syria. The village is well-noted for its 5th century church and other Byzantine-era ruins. It was inscribed as a UNESCO World Heritage Site as part of Ancient Villages of Northern Syria in 2011.