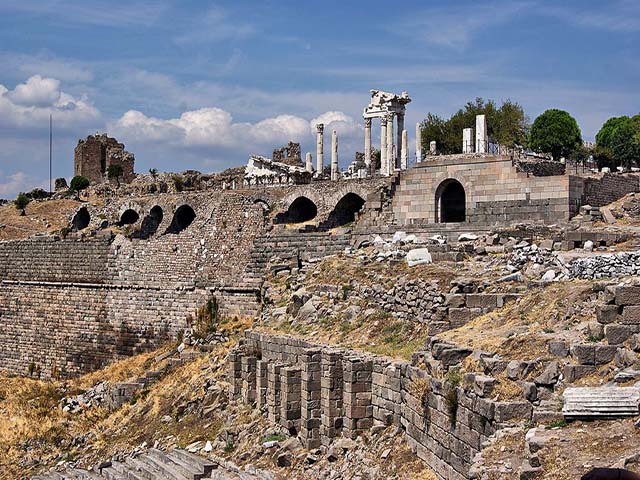 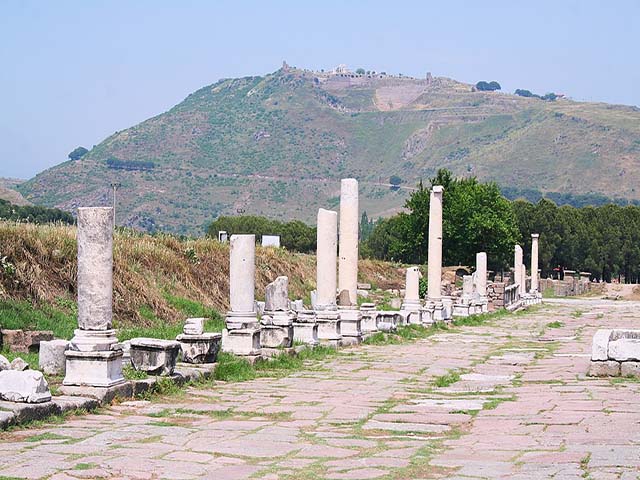 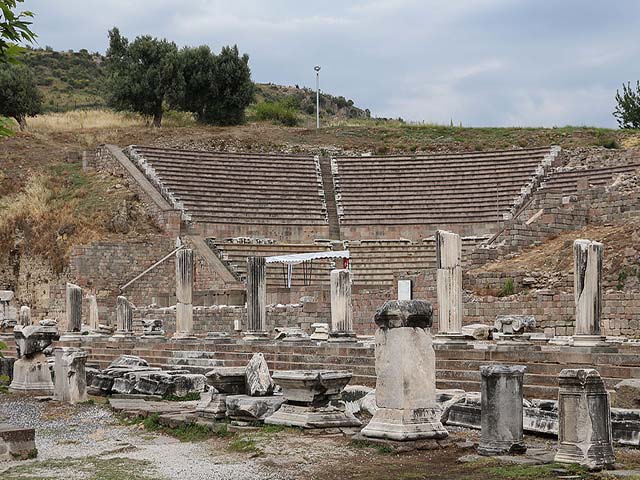 by Bernard Gagnon, GFDL or CC BY-SA 3.0, via Wikimedia Commons
Previous Next

﻿Pergamon or Pergamum was a rich and powerful ancient Greek city located northwest of the modern city of Bergama in İzmir Province, Turkey. Many remains of its impressive monuments can still be seen and especially the outstanding masterpiece of the Pergamon Altar. The became the capital of the Kingdom of Pergamon during the Hellenistic period in the 3rd century BC. In early Christian times, Pergamon was home to a significant Christian church, mentioned as one of the seven Churches of the Book of Revelation. The city was inscribed as a UNESCO World Heritage Site in 2014. 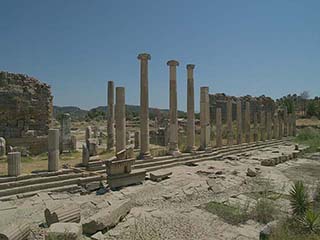 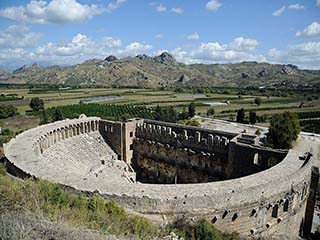 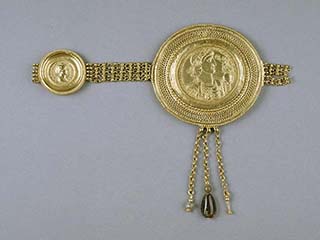 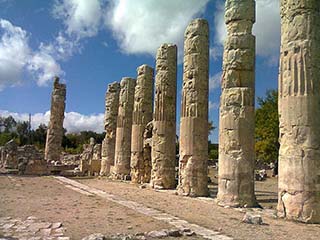 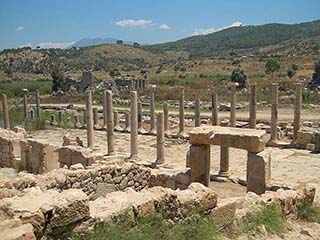