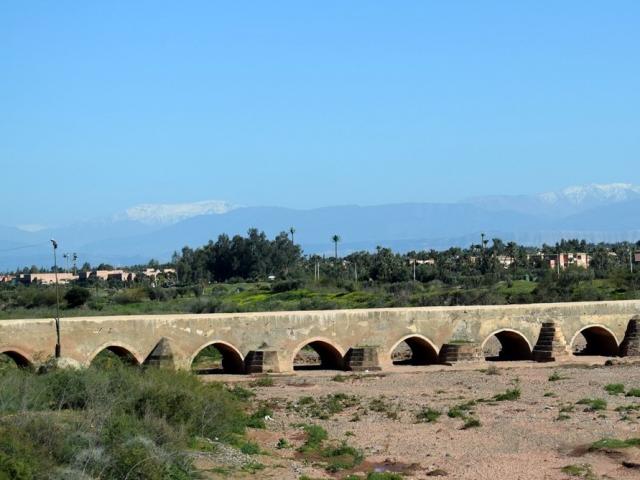 Oued Tensift Bridge is a bridge located north of Marrakesh over the Tensift River in Marrakesh-Safi, Morocco. It was originally built by Ali ibn Yusuf, the 5th Almoravid emir between 1106-1143 AD. The bridge was later rebuilt in 1170 AD by Abu Ya'qub Yusuf, the second Almohad Amir who reigned from 1163 until 1184. 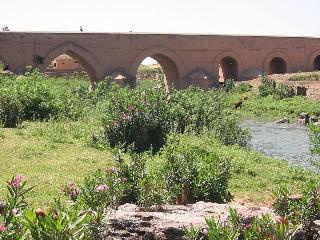 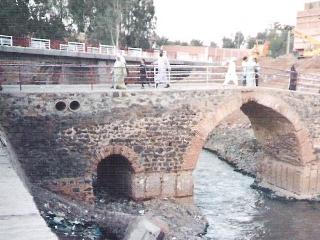 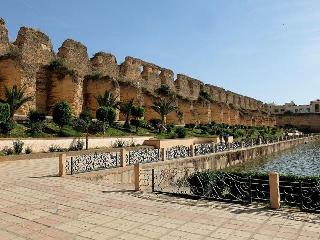 The published comments do not represent the opinion of our site, but express the opinion of their publishers. Please Log in to post your comments about Oued Tensift Bridge.