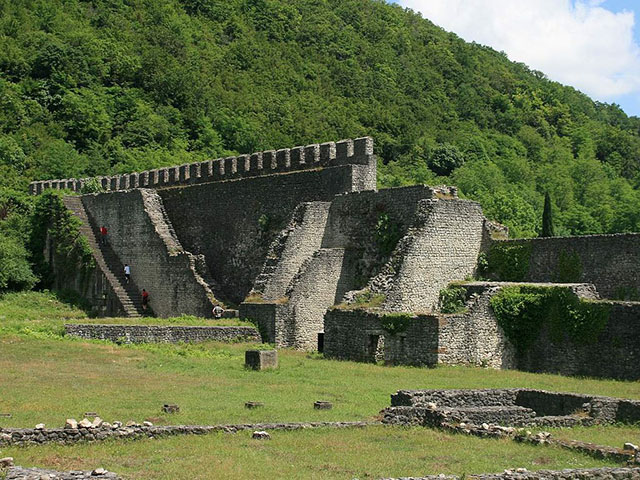 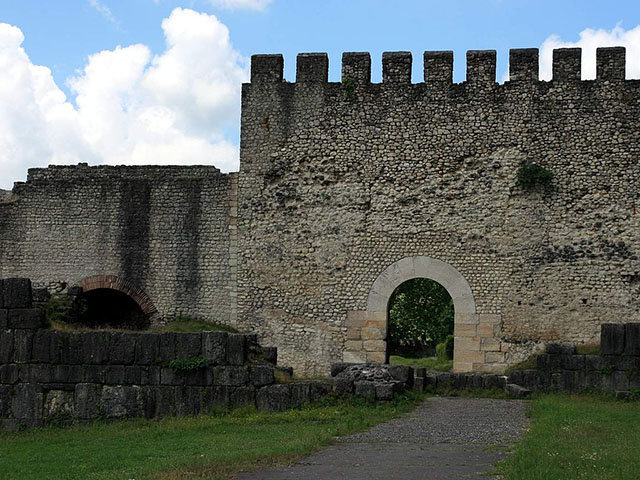 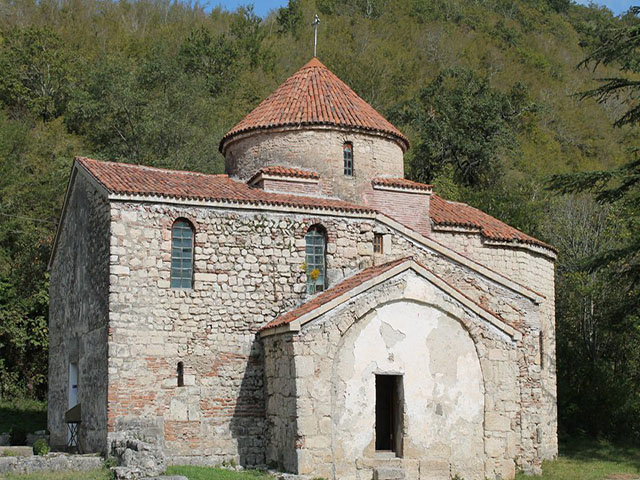 Nokalakevi also known as Archaeopolis is a village and archaeological site located in Samegrelo-Zemo Svaneti region, Georgia. The oldest layer in the site is dating back to the Roman period in the 1st century AD. The site played a part in the major wars fought between the Byzantines and Sasanians in the South Caucasus during the sixth century AD.