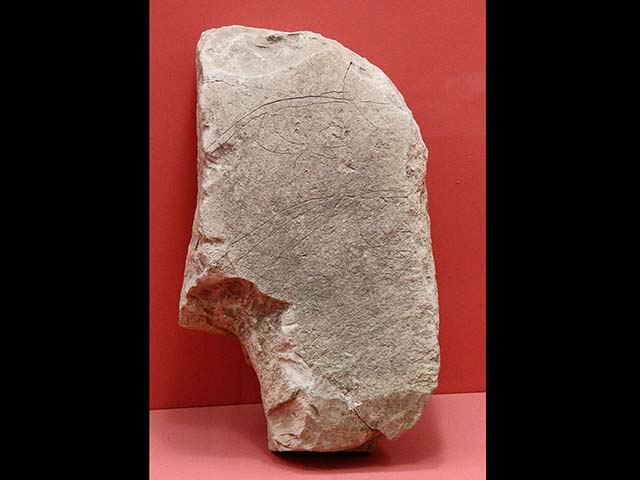 ﻿Nevalı Çori was an early Neolithic settlement on the middle Euphrates, in Şanlıurfa Province, Southeastern Anatolia, Turkey. The site is known for having some of the world's oldest known temples and monumental sculpture. Together with the earlier site of Göbekli Tepe, it has revolutionised scientific understanding of the Eurasian Neolithic period. The oldest domesticated Einkorn wheat was found there. 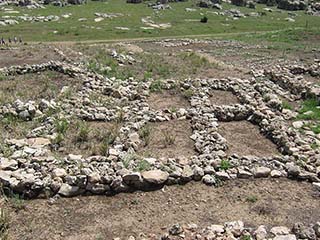 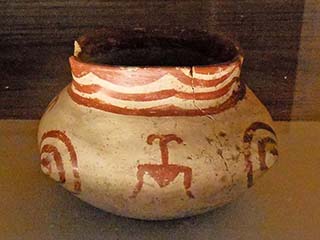 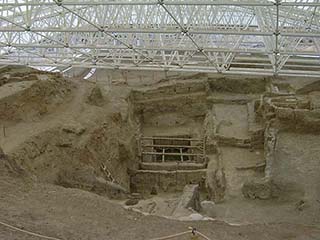