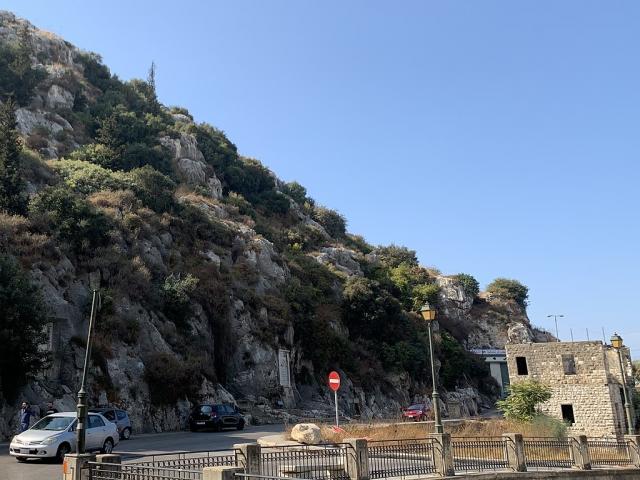 Commemorative Stelae of Nahr el-Kalb are a group of more than 20 reliefs, rock carvings and inscriptions engraved in limestone rocks around the estuary of Nahr al-Kalb in Mount Lebanon Governorate, Lebanon. The inscriptions include 3 Egyptian hieroglyphic stelae from Pharaohs including Ramesses II, 6 Cuneiform inscriptions from Neo-Assyrian and Neo-Babylonian kings, Roman and Greek inscriptions, Arabic inscriptions from the Mamluk sultan Barquq and the Druze prince Fakhr-al-Din II, a memorial to the French intervention in Lebanon during the 1860 Mount Lebanon civil war, and an inscription dedicated to the independence of Lebanon from France in 1943. 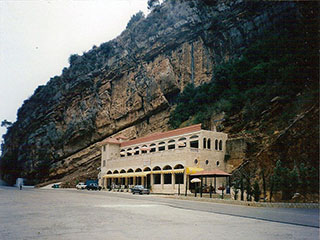 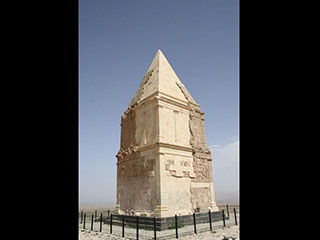 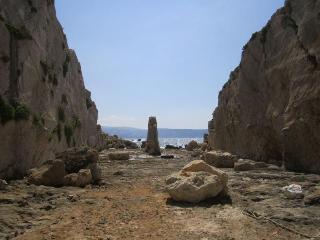 The Great Phoenician Trench in Enfeh

The published comments do not represent the opinion of our site, but express the opinion of their publishers. Please Log in to post your comments about Commemorative Stelae of Nahr el-Kalb.