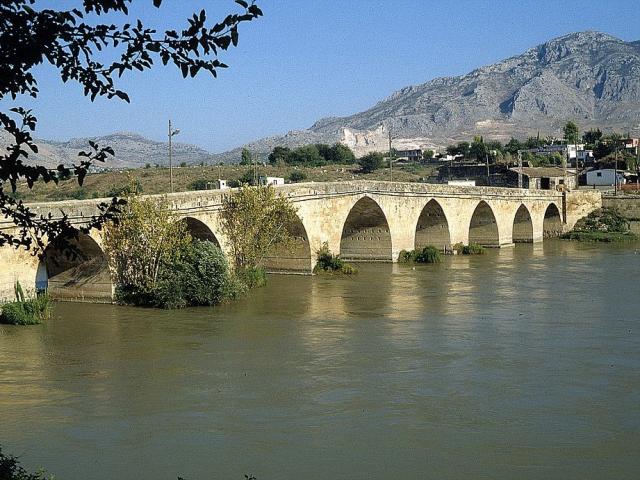 by Klaus-Peter Simon, CC BY 3.0, via Wikimedia Commons

Misis Bridge is an old Roman bridge over Ceyhan River in Adana Province, Turkey. It was commissioned by the Roman emperor Flavius Julius Constantius (Constantius II) in the 4th century AD and restored by the Byzantine emperor Justinian I in the 6th century AD. The bridge was restored several times in the later eras. 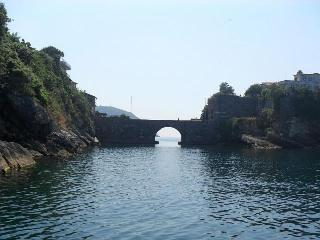 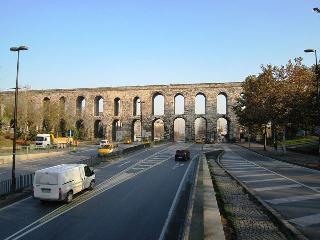 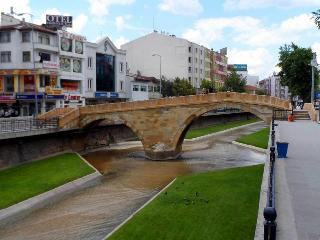 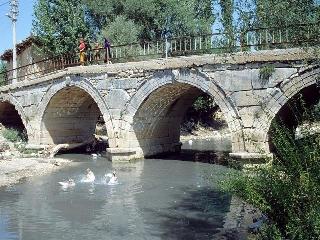 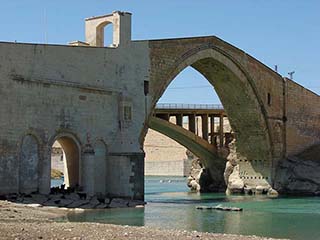 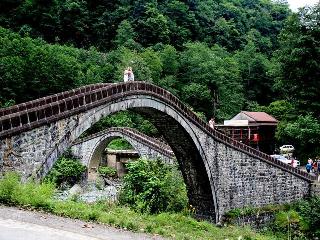