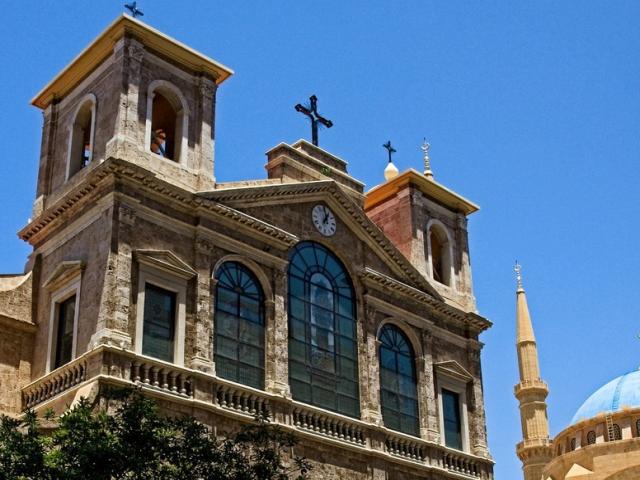 Maronite Cathedral of Saint George is the cathedral of the Maronite Catholic Archeparchy of Beirut in Lebanon. It was built between 1884 and 1894 AD in the neoclassical style of architecture and is inspired by the Basilica of Saint Mary Major in Rome. The cathedral was badly damaged during the Lebanese civil war, and was later restored and opened in 2000.

Monastery of Our Lady of Hawqa 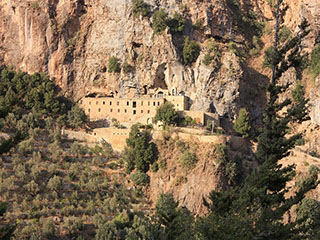 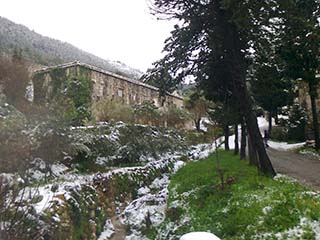 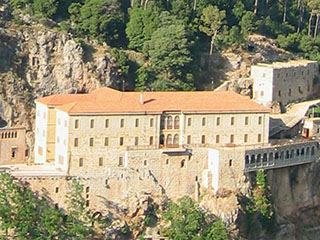 The published comments do not represent the opinion of our site, but express the opinion of their publishers. Please Log in to post your comments about Maronite Cathedral of Saint George, Beirut.