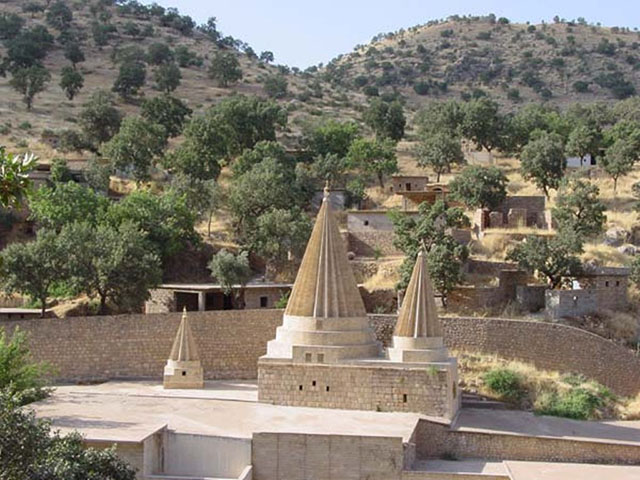 Lalish Temple, Iraq, is the only and main temple of Yezidis in the world. The temple belongs to ancient times wherein many archaeologists and historians agree upon the fact that the temple was a part of Sumerian and other ancient Mesopotamian civilizations. Later it became the location of Sheikh Adi bin Musafir's tomb, who is a central figure of the Yazidi faith. 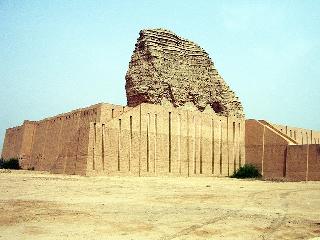