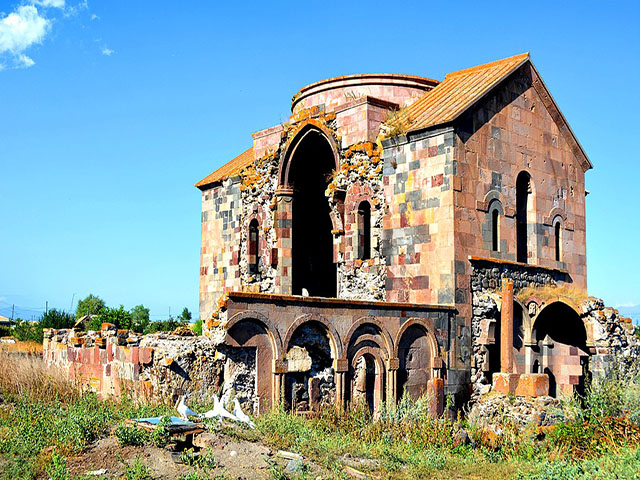 Kumurdo Cathedral is a Georgian Orthodox Cathedral located in Samtskhe-Javakheti region, Georgia. According to the inscriptions on the walls it was built by Ioane the Bishop during the reign of king of the Abkhazians Leon III in 964 AD. The cathedral was restored twice in the 20th century AD, but it stands without a dome. In 2015, a project for full reconstruction of the cathedral was developed. 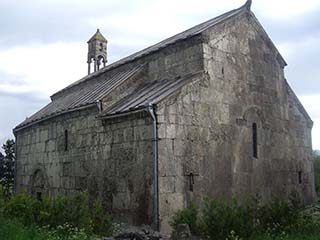 Church of Theotokos of Vale 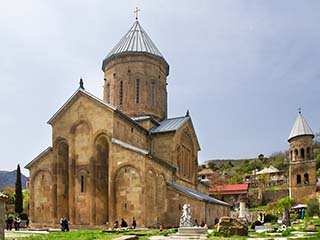 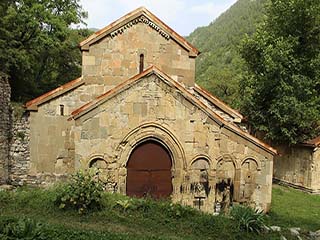 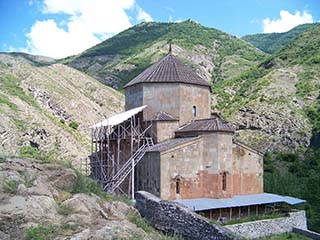 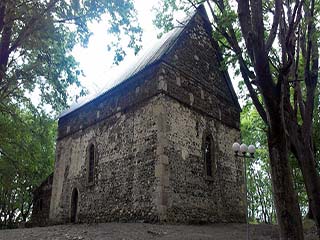 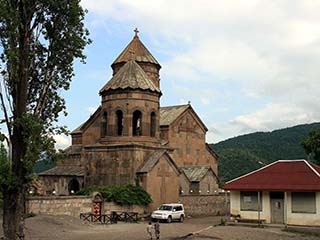 The published comments do not represent the opinion of our site, but express the opinion of their publishers. Please Log in to post your comments about Kumurdo Cathedral.