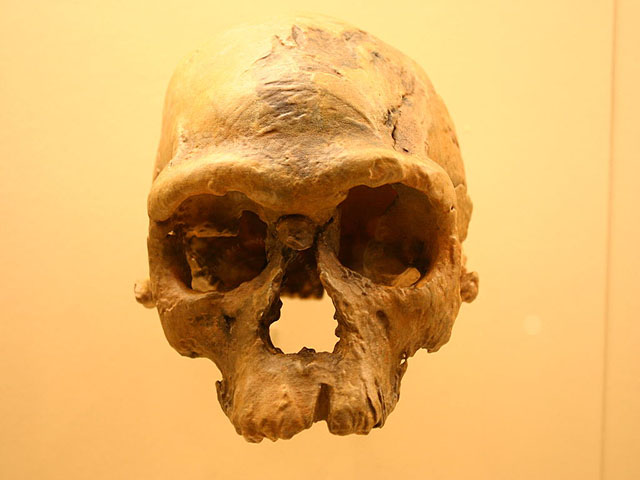 Jebel Irhoud is an archaeological cave site located near Sidi Moktar, about 100 km west of Marrakesh, Morocco. It is noted for the Hominin fossils that have been found there since its discovery in 1960. Originally thought to be Neanderthals, the specimens have since been assigned to Homo sapiens and have been dated to over 300,000 years old. If correct, this would make them by far the oldest known fossil remains of anatomically modern human. 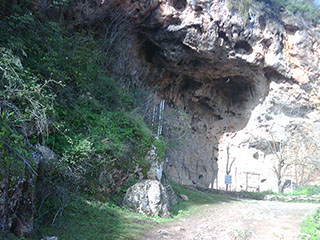 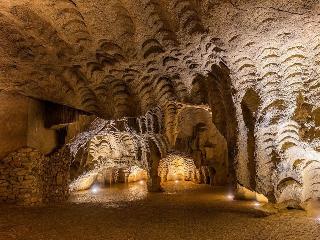