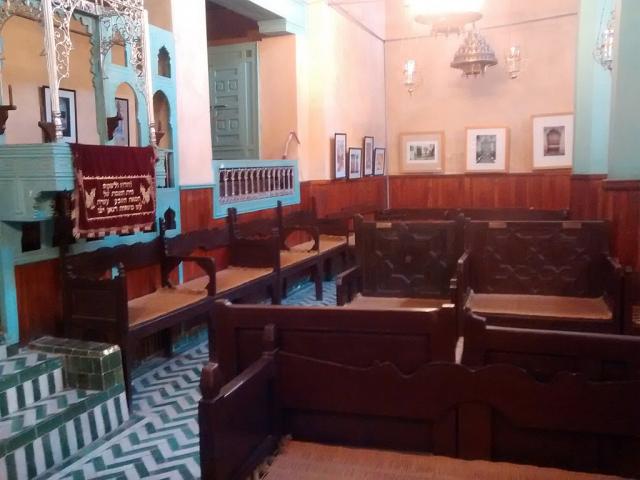 Ibn Danan Synagogue is a historic synagogue located in the Mellah district in Fes el-Jdid, Fes, Morocco. It was built in the 17th century AD by Mimoun Ben Sidan, a Jewish merchant from the town of Ait Ishaq. The synagogue was restored several times throughout its long history before it was officially reopened in 1999. 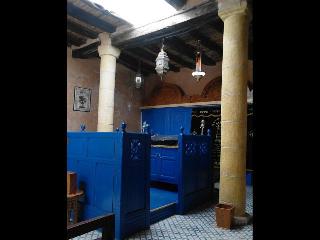 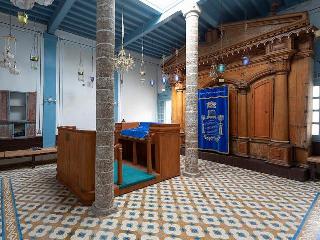 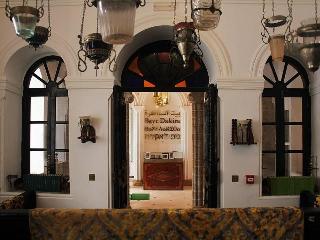 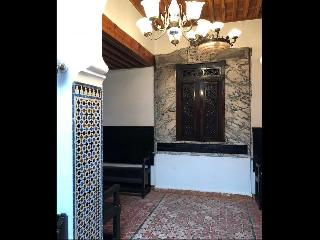 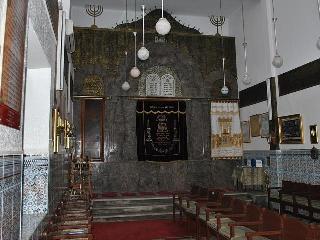 The published comments do not represent the opinion of our site, but express the opinion of their publishers. Please Log in to post your comments about Ibn Danan Synagogue.