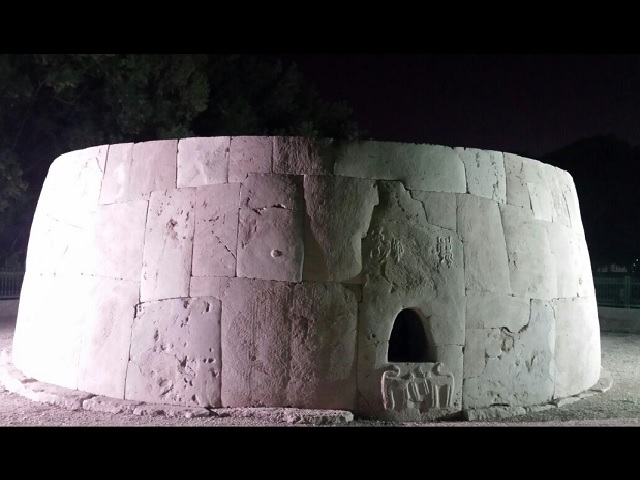 Hili, now Hili Archaeological Park, is an archaeological site located in Al Ain in the Emirate of Abu Dhabi, UAE. The site dates from the 3rd millennium BC, and is considered the largest Bronze Age site in the UAE. The site also includes remains from the Iron Age, which are settlements, tombs, and a falaj. The site was inscribed as a UNESCO World Heritage Site in 2011 as part of Cultural Sites of Al Ain. 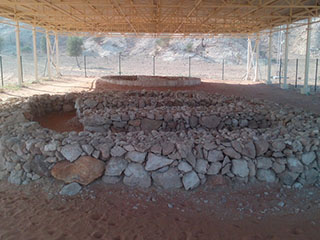 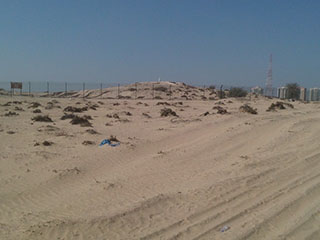 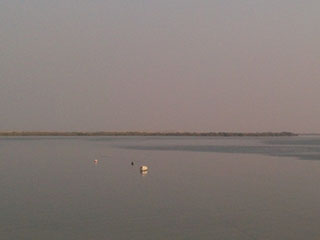 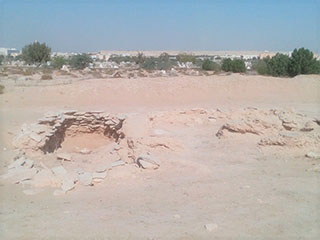