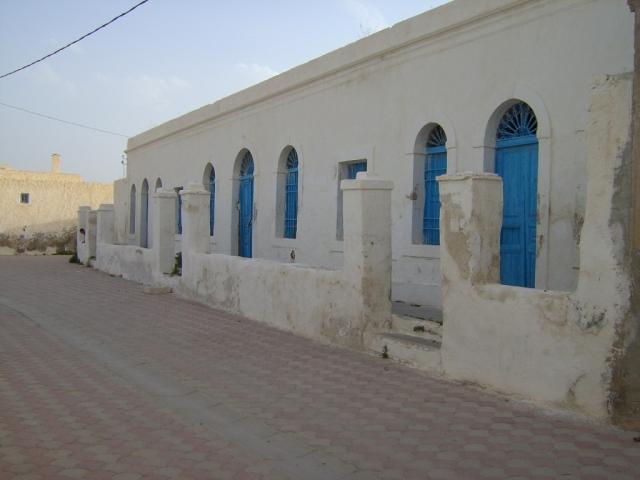 Hara Seghira Synagogue, or Yechiva Dighet, is an abandoned synagogue located in the town of Er Riadh on the island of Djerba, Tunisia. The synagogue was built in 1930 AD by the local Jewish population, and it was abandoned after that when the El Ghriba Synagogue became the main center for the Jewish community. 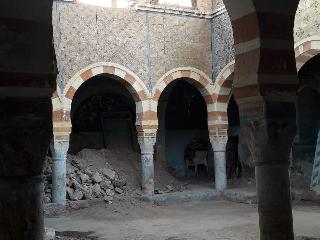 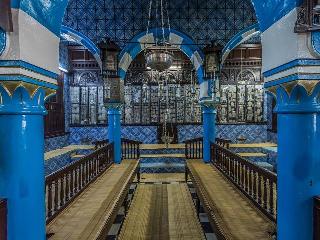 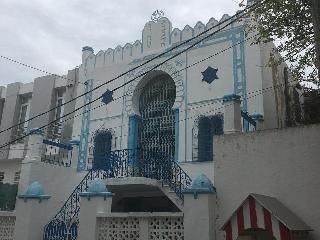 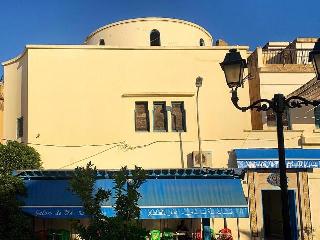 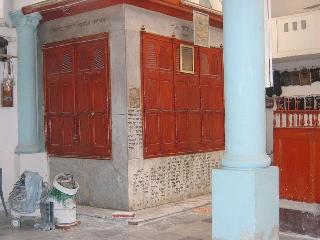 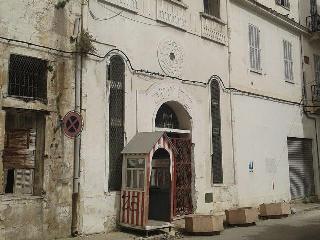 The published comments do not represent the opinion of our site, but express the opinion of their publishers. Please Log in to post your comments about Hara Seghira Synagogue.