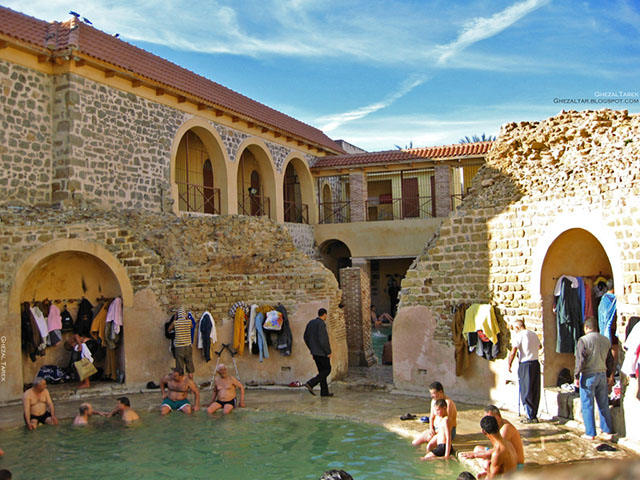 by Ghezaltar, CC BY 2.0, via Wikimedia Commons

Hammam Essalihine, also called Aquae Flavianae, is an ancient Roman Bath situated in the Aurès Mountains in the El Hamma District in the Khenchela Province of Algeria. As the Latin name suggests, it dates from the time of the Flavian Dynasty which ruled the Roman Empire between 69 and 96 AD. 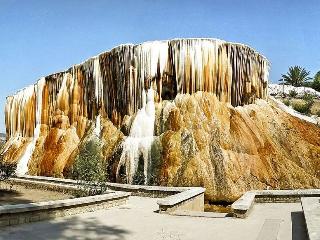 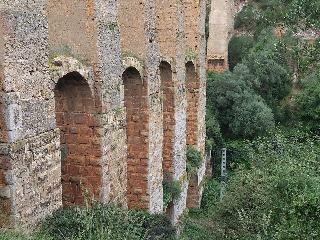 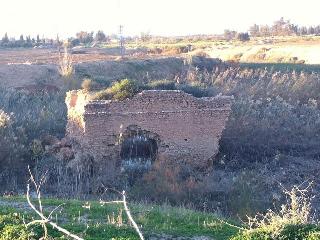 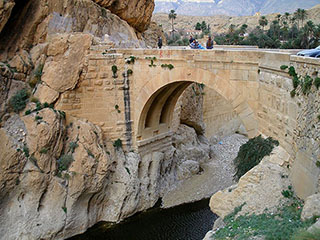 The published comments do not represent the opinion of our site, but express the opinion of their publishers. Please Log in to post your comments about Hammam Essalihine.