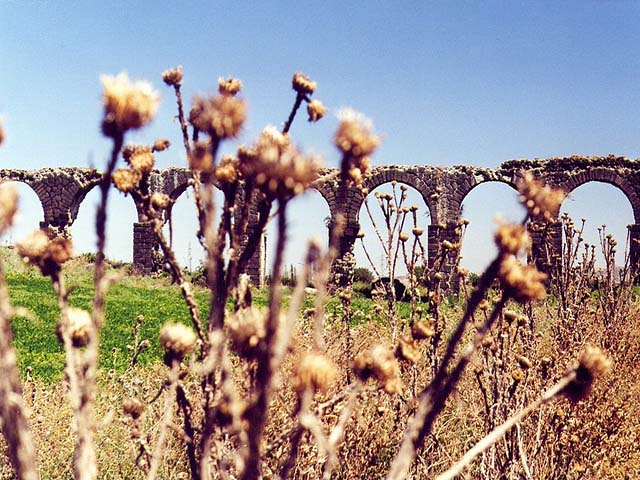 Epiphania is an ancient city in Mersin Province, Turkey. It was originally called Oiniandos, and was located in the area of the northern tip of the Gulf of Iskenderun on the route from Missis to Antioch. In the 2nd century BC the city was renamed Epiphania, in honour of Antiochus IV Epiphanes, King of Syria from 175 BC to 164 BC. 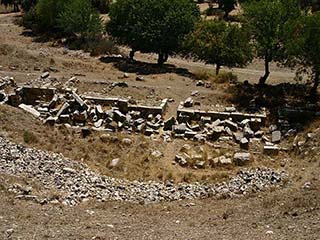 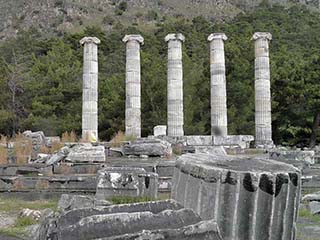 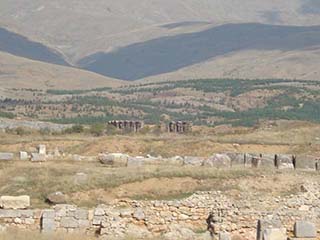 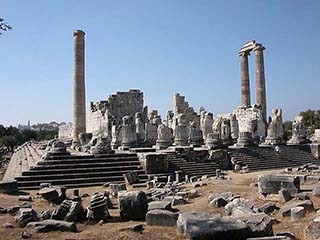 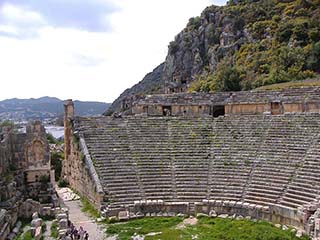 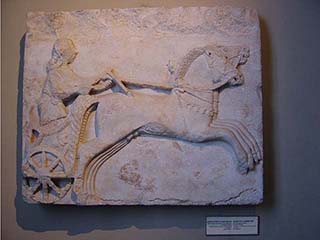