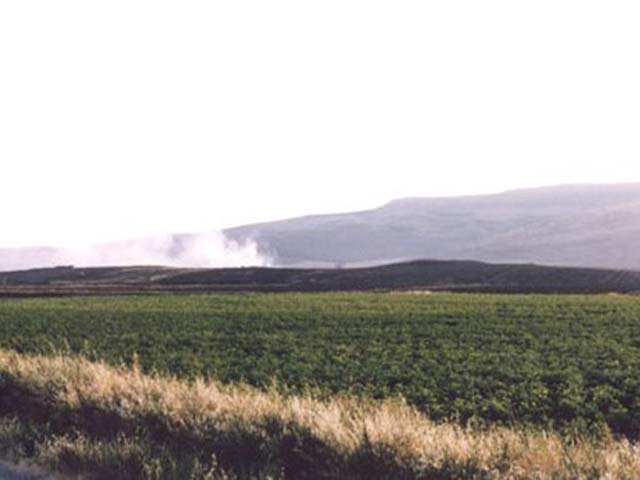 ﻿Domuztepe was a large, late Neolithic settlement in south east Turkey, occupied at least as early as 6,200 BC and abandoned about 5,450 BC. The site is primarily a Halaf site of the 6th millennium BC and is the largest known settlement of that date. It is located in Kahramanmaraş Province. 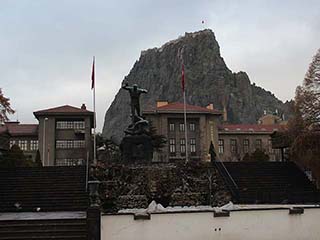 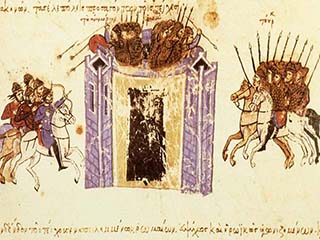 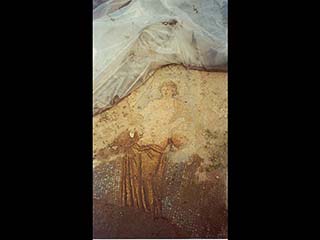 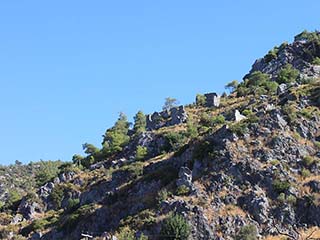 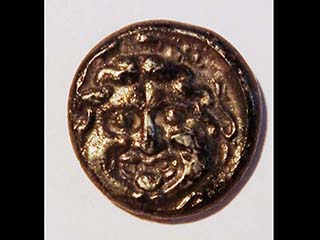 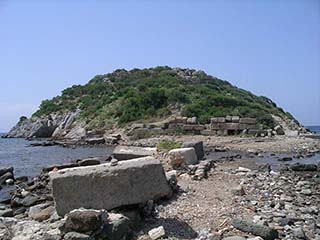