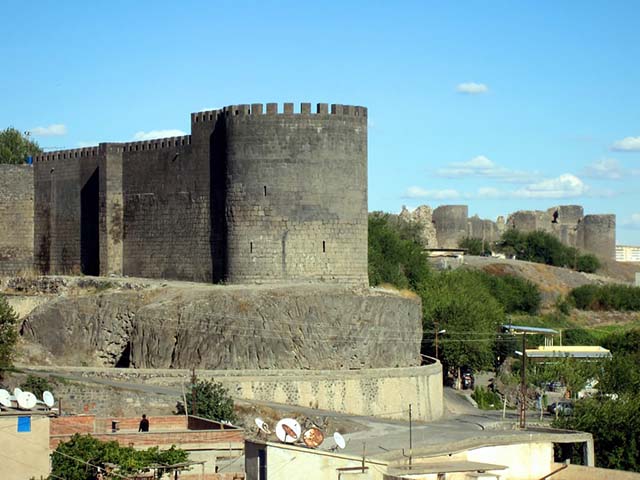 ﻿Diyarbakır Fortress is a historical fortress in Sur in Diyarbakır Province, Turkey. It consists of an inner fortress and an outer fortress. The walls come from the old Roman city of Amida and were constructed in their present form in the mid-fourth century AD by the emperor Constantius II. They are the widest and longest complete defensive walls in the world after only the Great Wall of China. The building was inscribed as a UNESCO World Heritage Site in 2015. 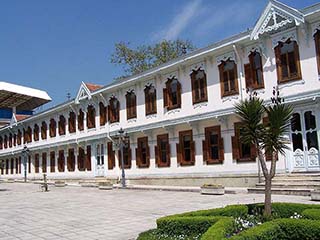 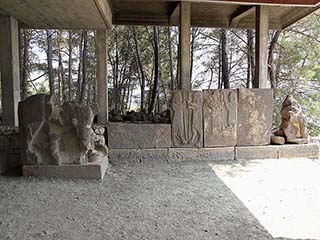 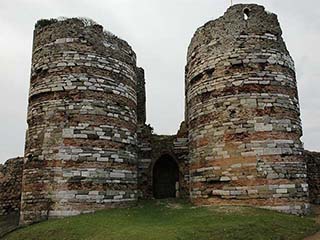 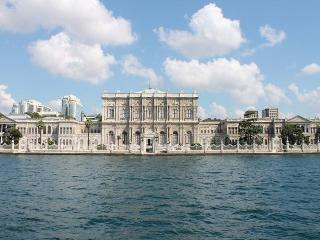 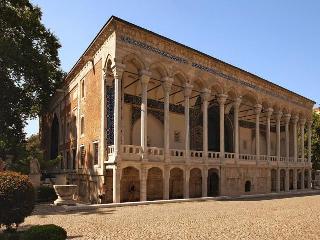 The published comments do not represent the opinion of our site, but express the opinion of their publishers. Please Log in to post your comments about Diyarbakır Fortress.