﻿Colophon was an ancient city in Ionia. Founded around the turn of the first millennium BC, it was likely one of the oldest of the twelve cities of the Ionian League. Today the ruins of the city can be found south of the town Değirmendere Fev in the Menderes district of Izmir Province, Turkey. 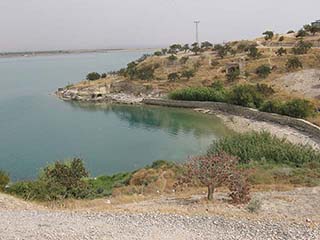 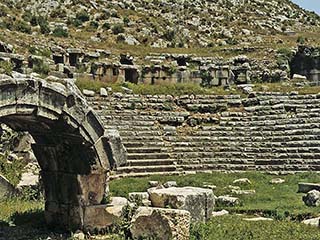 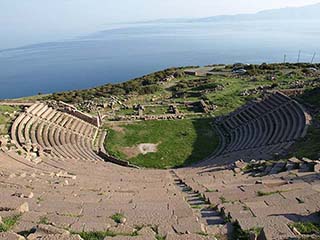 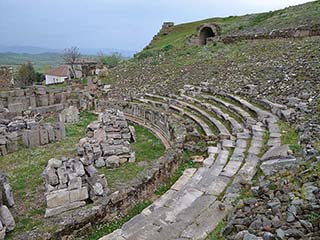 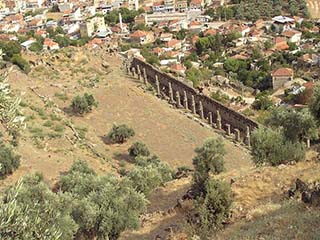