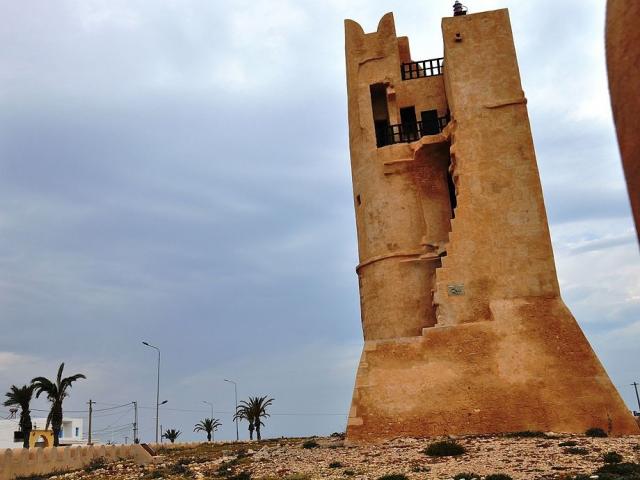 Borj Khadija is a historical tower located in the city of Chebba in the Mahdia Governorate of Tunisia. Researchers believe that the tower dates back to the Byzantine period of the city's history, in the 7th century AD, when the area was part of the Byzantine Exarchate of Africa. As for the name of the tower, it is associated with Khadija daughter of Ahmed bin Kalthoum El Maafiri, an Arab Andalusian poet of the 11th century. 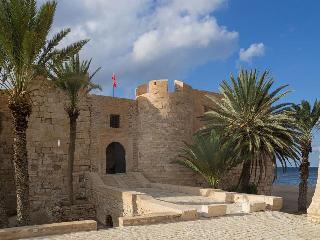 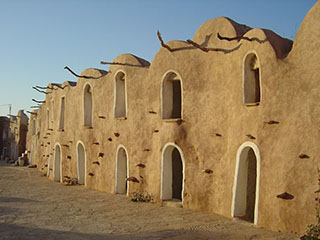 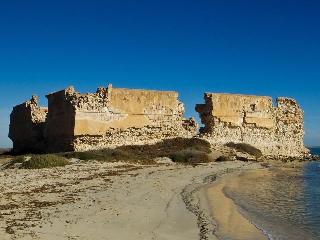 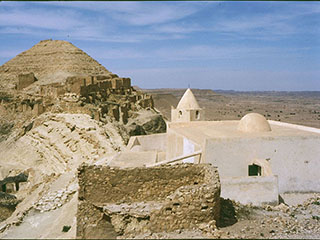 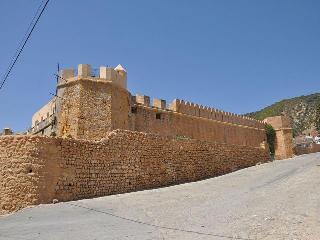