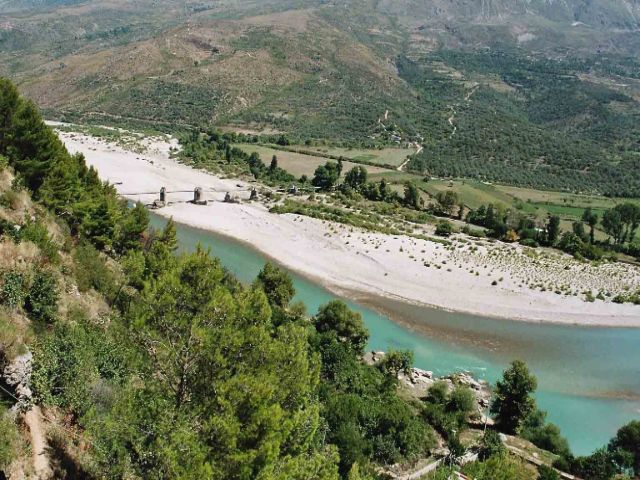 Beçisht Bridge is an old Ottoman bridge over the the Vjosa River in the city of Tepelenë, Gjirokastër County, Albania. It was built in the 18th century AD by Ali Pasha of Tepelenë who was an Ottoman Albanian ruler who served as pasha of a large part of the Ottoman Empire's European territories. 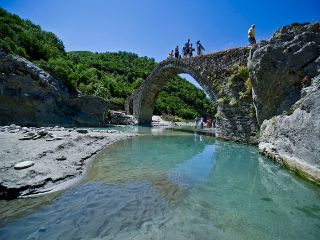 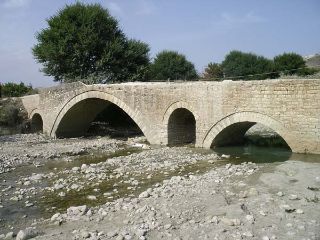