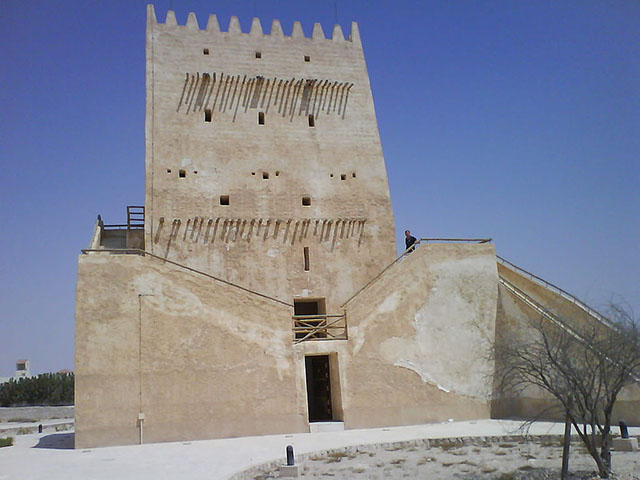 Barzan Towers, also known as the Umm Salal Mohammed Fort Towers, are watchtowers that were built in the late 19th century and renovated in 1910 by Sheikh Mohammed bin Jassim Al Thani. They are located at the southern side of the defensive system established at the end of the 19th century. 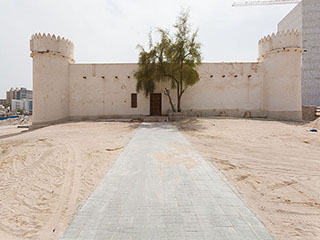 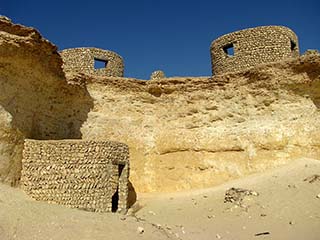 Historic Cities and Regions in Qatar Castles and Fortresses in Qatar