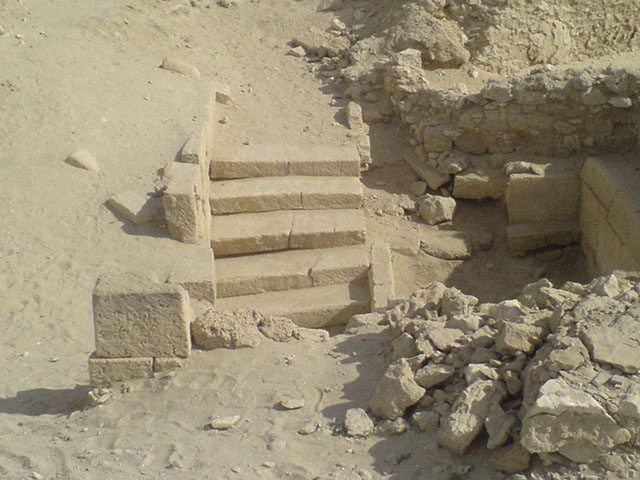 The Barbar Temple is an archaeological site located in the village of Barbar, Bahrain, and considered to be part of the Dilmun culture. The most recent of the three Barbar temples was rediscovered by a Danish archaeological team in 1954. A further two temples were discovered on the site with the oldest dating back to 3000 BC. 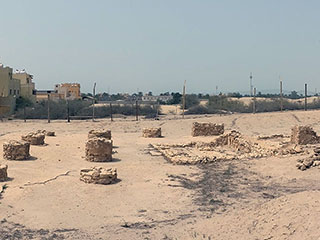 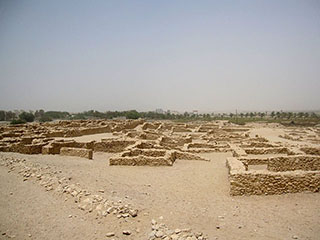