Archaeological Site of Kush is an archaeological site from the early Islamic era located in the Shamal village, Emirate of Ras Al Khaimah, United Arab Emirates. The date of the earliest settlement on the site dates back to the 5th century AD during the era of the Sassanid Empire, and the site later developed during the Islamic period to become to become the main commercial and port of Julphar. The ruins include structures from the Sasanian period, a large tower from the early Islamic period, and the remains of houses dating back to the 13th century AD.

Part of: Trading Town of Julfar 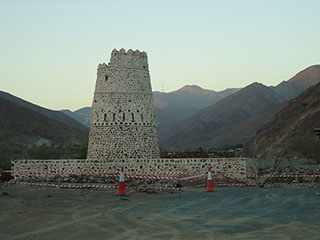 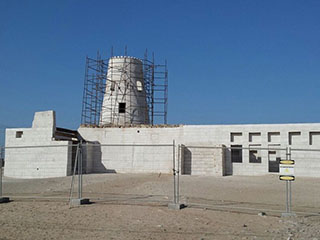 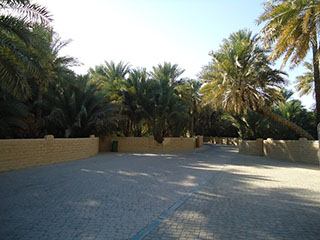 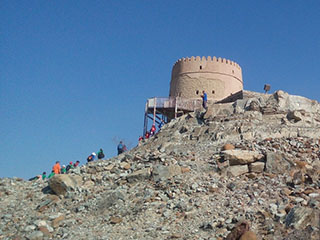 The published comments do not represent the opinion of our site, but express the opinion of their publishers. Please Log in to post your comments about Archaeological Site of Kush.