Archaeological Site of Barogali is a Stone Age archaeological site located west of Gobaad, 30 km from Lake Abbe in the Dikhil Region of Djibouti. Fossilized remains of large mammals have been discovered at this site, especially the remains of elephants. The site is associated with the presence of a stone tools industry dating back to the Stone Age, as the site is considered one of the few butchering sites associated with the early Acheulean period in East Africa. (The Acheulean period is an archaeological industry of stone tool manufacture associated with the Lower Paleolithic that appeared in East Africa about 1.76 million years ago and last until 130 thousand years ago).

Part of: Lake Abbe (its cultural landscape, its natural monuments and its ecosystem) 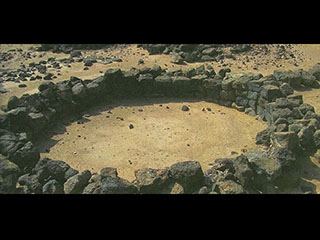 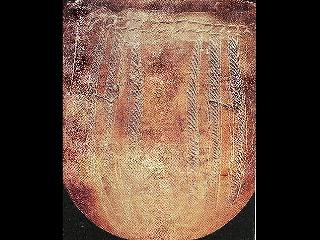 The published comments do not represent the opinion of our site, but express the opinion of their publishers. Please Log in to post your comments about Archaeological Site of Barogali.