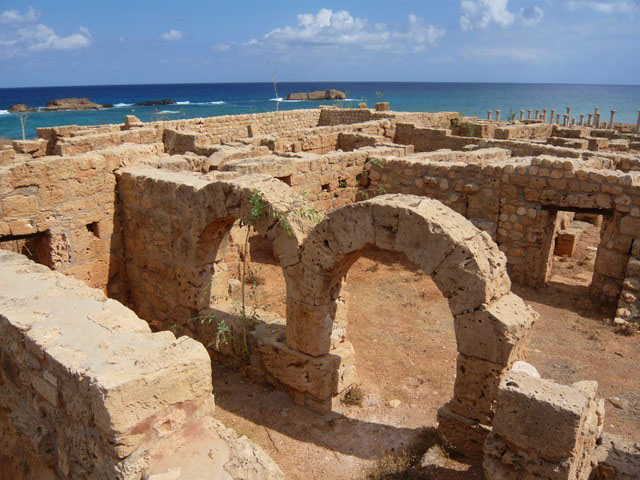 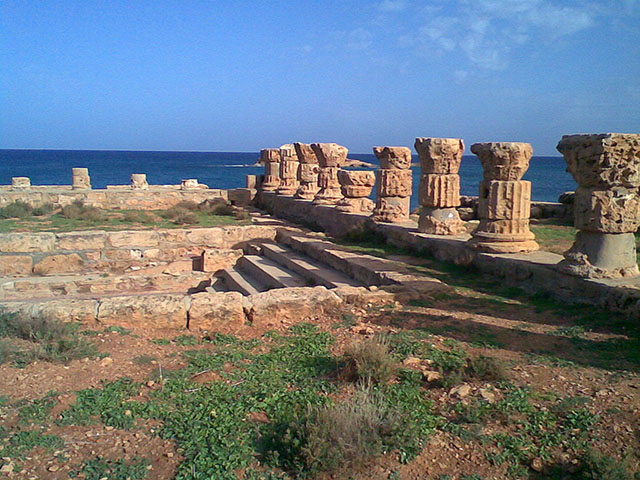 by Maher27777, Public domain, via Wikimedia Commons
Previous Next

Apollonia, also known as Sozusa or Susa, was an old city founded by Greek colonists and became a significant commercial centre in the southern Mediterranean. It served as the harbour of Cyrene, 20 km to the southwest. The city became autonomous from Cyrene by the time the area came within the power of Rome. It became the capital of the Roman province of Libya Superior or Libya Pentapolitana. 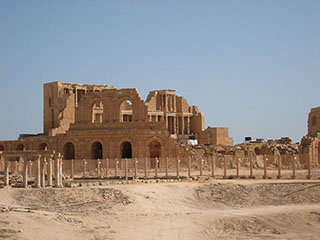 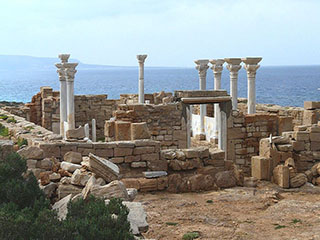 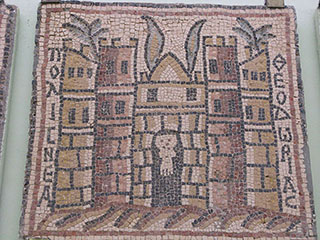