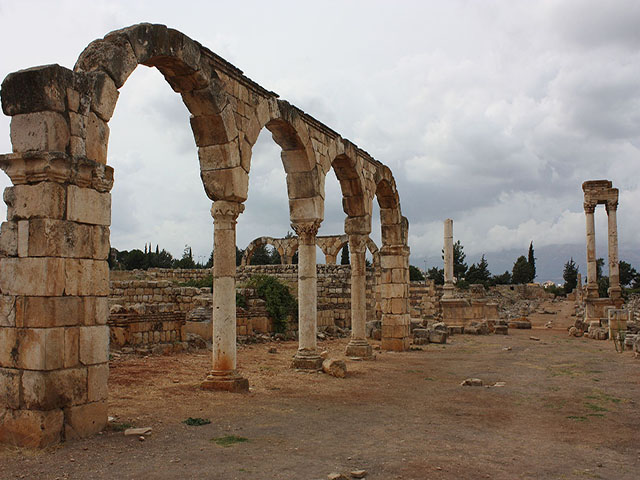 by Arian Zwegers, CC BY 2.0, via Wikimedia Commons

Anjar, also known as Haoush Mousa, is a town of Lebanon located in the Bekaa Valley. The town's establishment is normally attributed to the Umayyad caliph al-Walid I at the beginning of the 8th century as a palace-city. Anjar was inscribed as a UNESCO World Heritage Site in 1984. 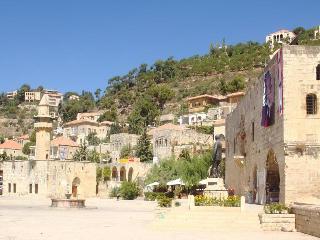