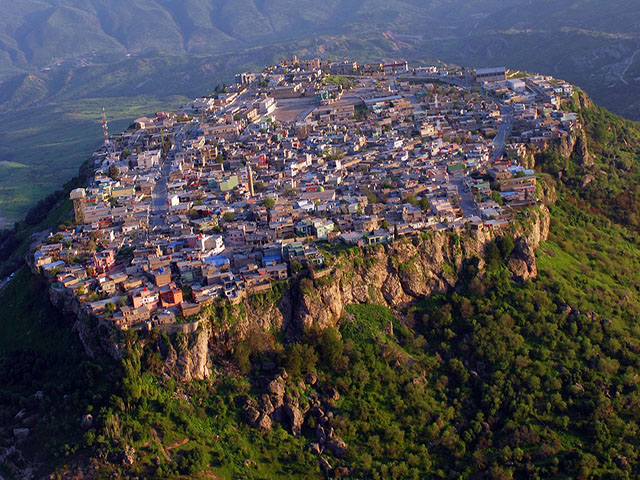 Amadiya, Amedy city, is one of the oldest cities in the world and one of the most important historic cities in North Iraq. The city's significant geographical location had been troubled zones between the disputed forces of Medes, Persians and Assyrians since old history. The Great Mosque of Amadiya is one of the city's historic buildings. It was built in 1177 AD during the Abbasid era, and has been renovated several times throughout the history. 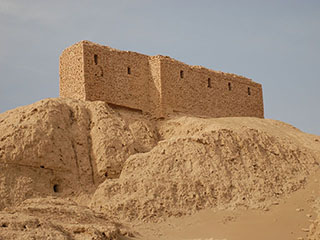 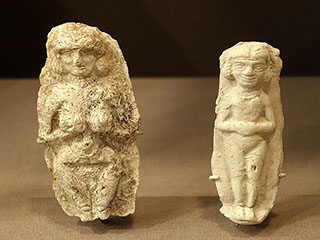