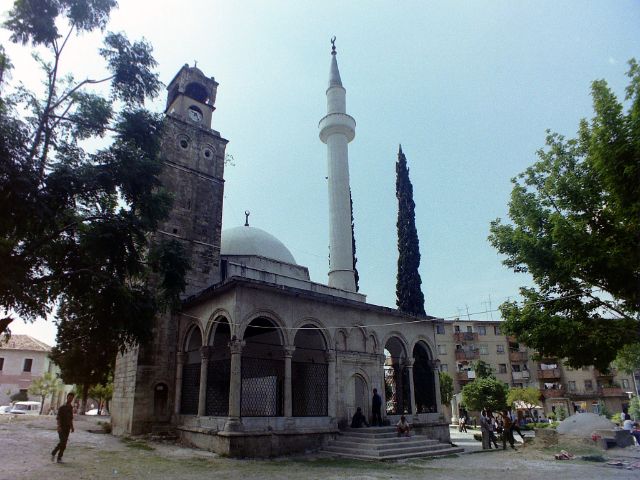 Clock Mosque, also Abdurrahman Pasha Mosque or Peqin Mosque, is a historical mosque located in the town of Peqin, Elbasan County, Albania. It was built in 1666 AD by Abdi Pasha the Albanian, who was an Ottoman politician and military leader of Albanian descent. The mosque was later destroyed by a fire and was rebuilt in the 1830 AD. The dome and the minaret of the mosque was destroyed during the communist period and mosque was rebuilt in 1992. 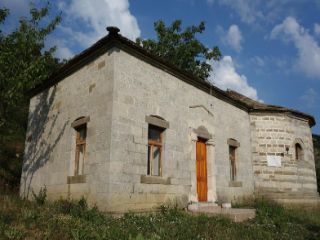 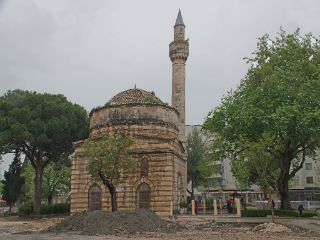 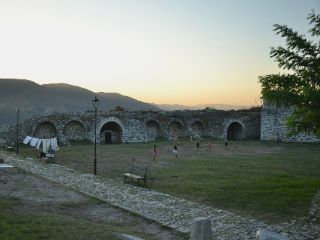 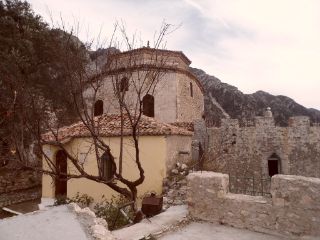 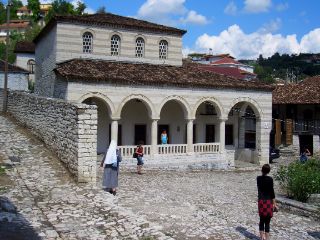